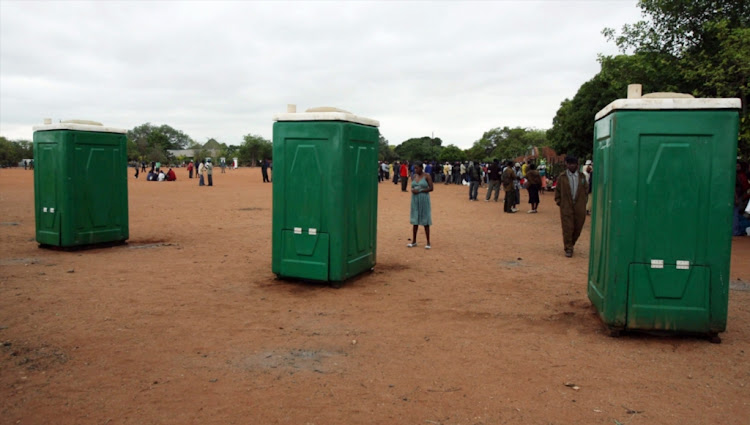 A Mahikeng local municipal manager is in trouble for allegedly spending R96‚000 a month for a non-existent toilet at a local taxi rank.

The Sowetan reported on Friday that councillors are demanding Thabo Mokwena account for the funds‚ which were spent over a period of seven months.

The toilet was supposed to stand in for non-functioning public toilets at the Mahikeng taxi rank. According to documents seen by Sowetan‚ Mokwena paid R672‚000 without a service level agreement to a service provider.

Mokwena was also accused of investing R83-million in controversial VBS Bank without following proper procedure. This was after the municipality got an over-payment of R60-million from a National Treasury equitable share and R23-million from a municipal infrastructure grant.

Mokwena allegedly received threats within the municipality and wrote a letter to mayor Betty Diakanyo on June 12, saying his working conditions were not conducive or safe.

Ward councillors‚ residents and the police in KwaNobuhle‚ Uitenhage‚ have taken action against the cult of flashy spending by izikhothane which costs ...
News
3 years ago

On Friday last week Durban mayor Zandile Gumede vowed to “drive a corruption-free city” saying that the eThekwini municipality had adopted a ...
Politics
3 years ago