Ramaphosa and other VIPs each have 81 bodyguards on average 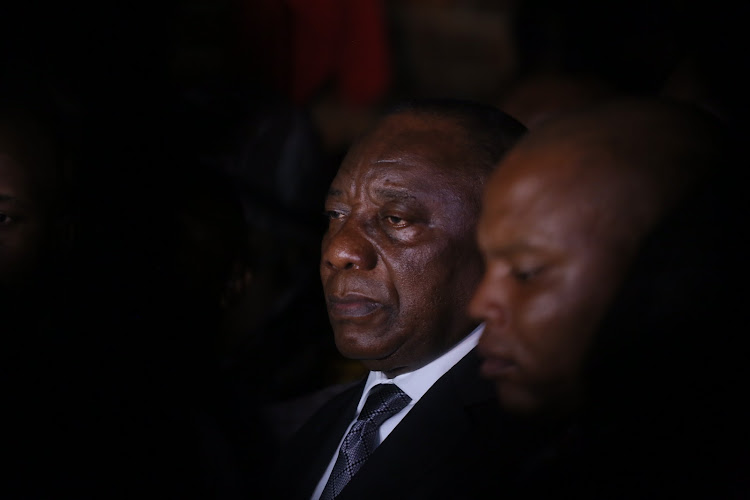 There were 81 officers from the police’s Presidential Protection Unit (PPU) for every one of the 17 politicians it protected full-time in 2017/18.

National Police Commissioner General Khehla Sithole revealed in a parliamentary reply on July 3 that there were 1‚382 officers in this unit‚ which cost taxpayers R693-million in 2017/18.

According to the police’s 2016/17 annual report‚ there was one police officer for every 369 South Africans.

Security breaches since Zimbabwe President Emmerson Mnangagwa has been in power

Since coming to power through military assistance in November 2017‚ Zimbabwe President Emmerson Mnangagwa has sought to do things differently ...
News
3 years ago

“The reasons for protection are based on the outcome of individual threat assessments‚” he said at the time.

DA spokesperson on police Zakhele Mbhele said: “This is a blatant example of how the lives of the elite matter more to the ANC government than ordinary citizens lives.”

He added: “While current and former heads of state and their spouses are safely protected‚ millions of South Africans live in constant fear of being the next victims of violent crime in our country.”