Holomisa: I've been gagged but I'll fight on 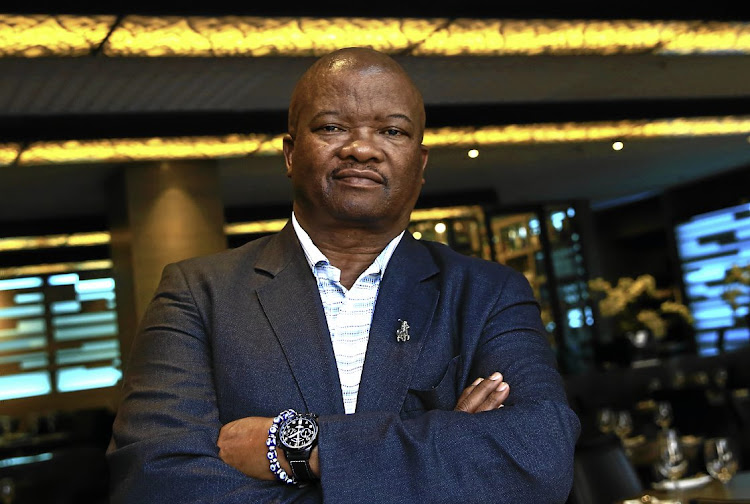 United Democratic Movement (UDM) leader Bantu Holomisa says he will fight a court interdict that blocks him from repeating his allegations that several high-profile companies and business leaders may be embroiled in Public Investment Corporation (PIC) corruption – and is adamant that he is being unlawfully gagged.

“This is a gagging order, there is no other way to describe it. The allegations that I ventilated have been in the media for months now. All I did was consolidate those allegations into one letter [to President Cyril Ramaphosa],” Holomisa told Times Select.

Lebashe Investment Group, Harith General Partners and Fund Managers, and former deputy finance minister Jabu Moleketi are among the applicants who took Holomisa to court – after he wrote an open letter to Ramaphosa implicating them in alleged PIC looting.

Judge Vivian Tlhapi on Monday ruled in their favour, without revealing her reasons for doing so.