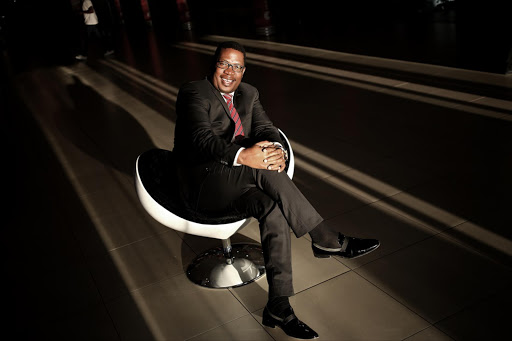 Panyaza Lesufi is the new deputy chairman of the ANC in Gauteng.
Image: ALON SKUY

Gauteng Education MEC Panyaza Lesufi is the new deputy chairman of the ANC in Gauteng.

The results of the election‚ which came after a marathon nomination and voting process at the party’s provincial conference in Irene‚ were announced at around midday on Saturday. Gauteng Premier David Makhura stood uncontested as the chairman of the party in the province.

Lesufi won with only 22 votes. The total number of delegates who took part in the voting process was 1‚244. Lesufi acquired 623 of those votes.

Gauteng Premier David Makhura has been elected unopposed as the new ANC chairman in the province.
Politics
3 years ago

ANC delegates in KwaZulu-Natal rejected the unity slate at their elective conference in Durban and opted to nominate their preferred candidates — ...
Politics
3 years ago

President Cyril Ramaphosa‚ in his capacity as ANC leader‚ has called on party members in Gauteng to contest each other as "brother and sister" at ...
Politics
3 years ago