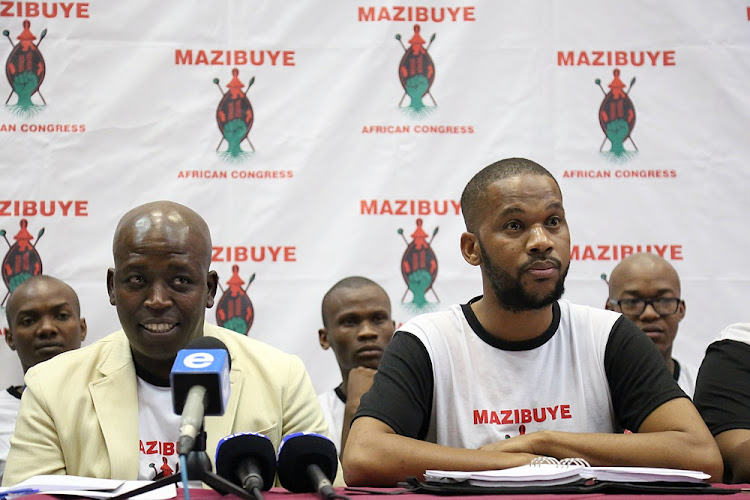 A newly launched political party – formed after consultations with former president Jacob Zuma – has a simple strategy for next year’s election: focus on only black people as its core constituency.

Whites and Indians are barred from joining the party, which is guided by amakhosi, taxi operators, traditional healers and prophets.

Welcome to the new kid on the South African political landscape – the Mazibuye African Congress.

The party, which is determined to do well in next year’s vote, was formed by former ANC member turned EFF activist Reggie Ngcobo, among others.

Ngcobo, the party president, said their election strategy was simple.

Ngcobo added: “We cannot promise people some free things and big things that they have been promised since 1994. We owe our existence to amakhosi, traditional healers, taxi owners, unemployed youth and faith-based organisations. They are the one who will guide us.”