The hidden hand in pro-Zuma party 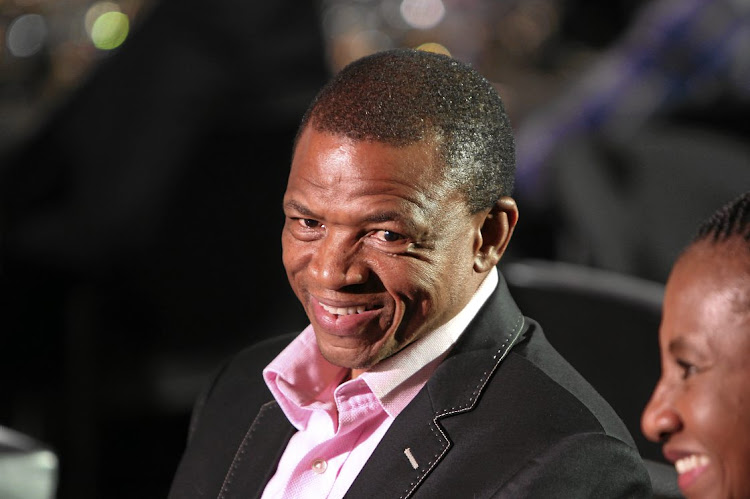 Neo Moepi said he was approached by a senior official in the North West government, who asked him to join the new formation as the ANC would soon die in the hands of President Cyril Ramaphosa.

The new party, named the African Transformation Congress, was formed by disgruntled supporters of Nkosazana Dlamini-Zuma’s failed bid for the ANC  presidency.

Mahumapelo has been rumoured to be part of the group, though he still holds the position of North West ANC chair.

“The person recruiting me was very clear. [He said] the ANC is dead and it’s going to die in the hands of Cyril, so we must just forget about it. But in the public domain, all of them are going to pronounce that they are members of the ANC in good standing,” he said.

The ANC Youth League secretary in the North West, Sipho Dial, and the province’s head of elections and media, Oupa Matla, said there was suspicion that Mahumapelo’s provincial executive committee was working to cripple the ANC in the North West.

Dial, who is a member of the provincial executive, said party members suspected the executive committee was sabotaging the ANC in the province by not dealing with internal problems.

Mahumapelo did not respond to calls and cellphone messages.