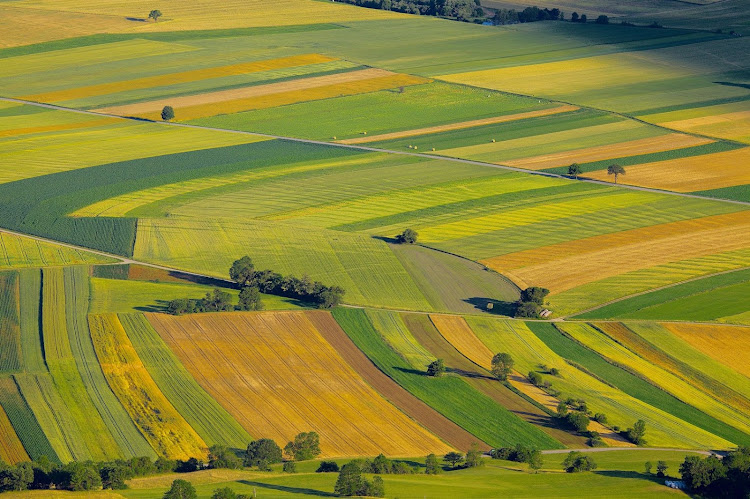 It would be “highly irresponsible‚ unfair and unprocedural” to circulate a list of properties that government may expropriate without compensation‚ says the Department of Rural Development and Land Reform.

The department was responding to a list of 195 properties purportedly earmarked for expropriation that was distributed by civil rights organisation AfriForum.

“Minister Nkoana-Mashabane would therefore like to set the record straight that there is no list of farms for expropriation of land without compensation.

“We therefore put it on record that the Department of Rural Development and Land Reform has not embarked on any process of expropriating land without compensation.”

The department said according to law‚ the minister could issue notices of expropriation with an offer for payment of “just and equitable compensation”‚ to which landowners could respond.

Agricultural body Agri SA also questioned the validity of the list. “It is irresponsible of AfriForum to publish such unconfirmed information‚ knowing it to be inflammatory‚” said Agri SA president Dan Kriek.

“Fellow farmers have been exposed by the release of the list.”

AfriForum has published a list on its website of farms that it says have apparently been identified by the government to be expropriated without ...
Politics
3 years ago

Who owns the land? It's not all black and white, audits reveal

After 24 years, neither the private sector nor the government has been able to give a substantive figure on who owns the land, suggesting that even ...
Business Times
3 years ago

The ANC announced recently that the party had identified 139 farms for expropriation‚ as a proposal to amend Section 25 of the constitution looks set to change the nature of land-claim settlements.

Agri SA said after researching the list they found that some of the farms on it were joint ventures co-owned by black people. “Cursory background research showed that the list contained several inaccuracies‚ which could easily have been verified before release.”

“AfriForum is so intent in stigmatising the current parliamentary process around land expropriation without compensation‚ such that the peddling of lies such as these claims of an existing list of farms to be expropriated by government is made without shame‚” said Zokwana.

“This latest confusion by AfriForum - following their overseas drive to mobilise negative sentiments against South Africa - is an act of sabotage. It is an act against the national interest of the country.”