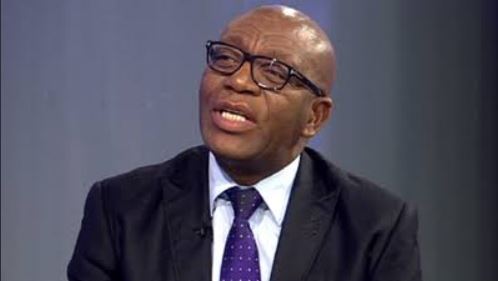 The ANC in Tshwane on Wednesday called for the city to be put under administration after allegations of contractual irregularities in a multibillion-rand project management deal emerged over the weekend.

During a media briefing‚ ANC regional chairperson Kgosi Maepa said the party would make submissions to MEC Dikgang Moiloa‚ calling for the city to immediately be put under administration.

Maepa said they will also request that President Cyril Ramaphosa task the Special Investigations Unit (SIU) to investigate the city’s financial affairs since the DA-led coalition took over administration in 2016.

The ANC‚ now the official opposition in the city‚ also plans to lodge a formal complaint with the public protector and open a criminal case against city manager Moeketsi Mosola.

This comes after the Sunday Times reported that an engineering consultancy‚ GladAfrica‚ was bleeding the city dry after being handed infrastructure projects worth about R12-billion‚ as well as raking in a further R250-million in middleman commissions over the past six months.

Mosola is said to have brought the firm in‚ despite legal opinions suggesting that doing so was unlawful.

The Sunday Times revealed that Mosola further disregarded resistance from senior officials in the city‚ some of whom were stripped of their powers when questioning the move.

“The level of disregard and rectitude displayed by [Mosola] and the DA administration in this instance is at unprecedented levels‚” said Maepa. “It is clear as daylight that the awarding of the contract was flawed from the start.

“We have instructed our legal team to look further into the matter as we are intending on pursuing this act of maladministration without fear or favour‚” said Maepa.

The Sunday Times reported over the weekend that DA mayor Solly Msimanga has asked his legal adviser to investigate the contract and has written to Mosola demanding to know how it was entered into.