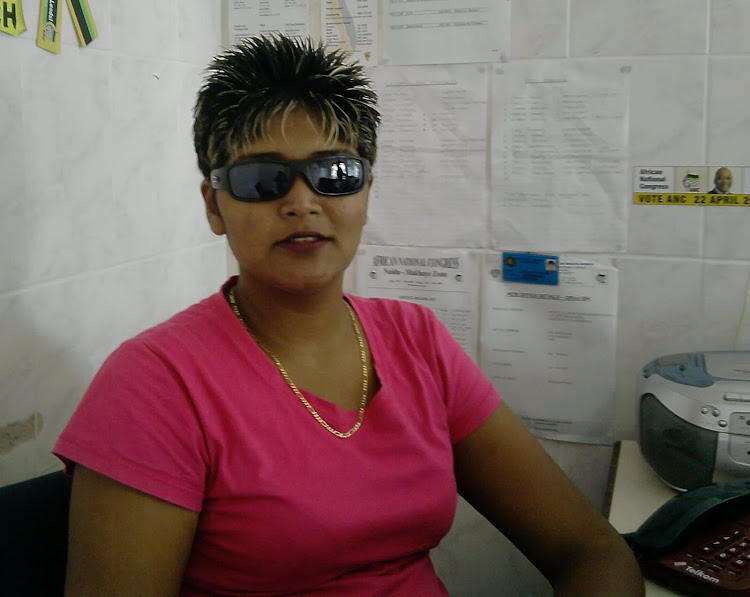 The ANCYL in ward 73 in Chatsworth has opened a case against its ward secretary‚ Suzanne Govender‚ and will also lodge a complaint with the SA Human Rights Commission.

Ward chairperson Jarad Naicker said in a statement they were against all forms of racism and hate speech and they distanced themselves from Govender’s “racist outbursts and will allow all internal disciplinary processes to proceed without fear or favour”.

“We’re proceeding with opening a case at the South African Police Services for investigation. We will also submit a complaint of hate speech with the South African Human Rights Commission and provide all possible support to the poor victim whose constitutional rights have been infringed and who is severely traumatised‚” said Naicker.

The conduct of Adam Catzavelos‚ who used the k-word in a video that went viral on Tuesday‚ has attracted the ire of political parties.
News
3 years ago

The ward has also called for Govender’s immediate recall and suspension.

“Her dangerous statement and use of the word ‘k*****’ can only stoke hatred and friction amongst different race groups and destroy our social fabric for political gain and power. Her hate comments amount to a gross violation of the Constitution‚” said Naicker.

He also described Govender’s comments‚ which were allegedly made during a conversation between her and another comrade during a WhatsApp conversation‚ which was posted on Facebook‚ as “dangerous‚ reckless‚ harmful‚ prejudicial‚ discriminatory and toxic to the unity of the entire ANC”. In the chat‚ she is alleged to have made the racial slur against a comrade from another branch.

Govender didn't respond to queries from TimesLIVE on Wednesday but is reported to have denied writing the slur to another publication.

She told the Daily News that she believed she was a victim of a smear campaign by someone intent on taking her position. ANCYL eThekwini spokesman Thulisa Ndlela told TimesLIVE on Wednesday that the organisation was taking racism allegations against Govender in a very serious light as it had the potential of undermining social cohesion between the Indian and African communities.

Police in Pretoria have assured the public and the 22-year-old female student who was assaulted in an allegedly racially-motivated attack at a club ...
News
3 years ago

“I can confirm that there will be a disciplinary hearing and she will come before it to face charges. In terms of our constitution the charge of racism is defined as a grave concern. It’s something we take very seriously and if there is a case to answer‚ she will be held accountable.”

Ndlela said if someone was found guilty of a grave offence they could face expulsion.

“Now if you’re going to have someone of her stature being accused of racism‚ you can’t just sweep under the carpet. We need to follow due process. This has the potential to attract attention to the organisation and if you’re found guilty of a grave offence one of the punishments is expulsion‚” said Ndlela.

He said the organisation would make sure that the outcome of the disciplinary hearing against Govender would be made public.

The ANCYL eThekwini region was alerted to the allegations against Govender by the organisation’s Ward 73 which indicated that it would be taking action against her.

Govender told the Mail & Guardian in 2007 that she joined the ANC because she was inspired by its history and fascinated by the things “that it did to get us all here‚ because they did not only do it for black people‚ but for us all”.

Sports gear manufacturer Nike has issued a response following a backlash to the video of Adam Catzavelos using the k-word‚ which went viral on ...
News
3 years ago

The Baron Group of restaurants will serve its steaks without basting from St George’s Fine Foods while it looks for a new supplier.
News
3 years ago

Mzansi responded with mixed reaction to a video of Adam Catzavelos using the k-word in a video which has gone viral.
News
3 years ago

Mugg & Bean has reemployed a member of staff who claimed that he lost his job because customers did not want to be served by a black manager.
News
3 years ago