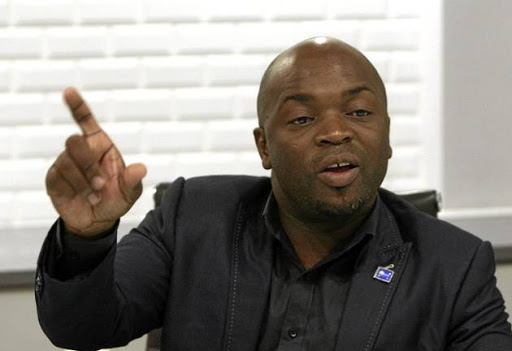 The ANC and Julius Malema’s Economic Freedom Fighters have filed separate motions of no confidence against Msimanga amid a number of exposés painting his administration in a negative light.

The latest exposé, by the Sunday Times, concerning a R12-billion tender for consultants who have so far billed the city for R259-million, has forced the city to suspend municipal manager Moeketsi Mosola.

Now the ANC and EFF want to go after Msimanga. Combined, the parties have a majority of 114 votes.

The DA alone has 93 votes but it was able to take power from the ANC in that council through a coalition with Cope, the Freedom Front Plus and the ACDP, which have a total of seven votes.