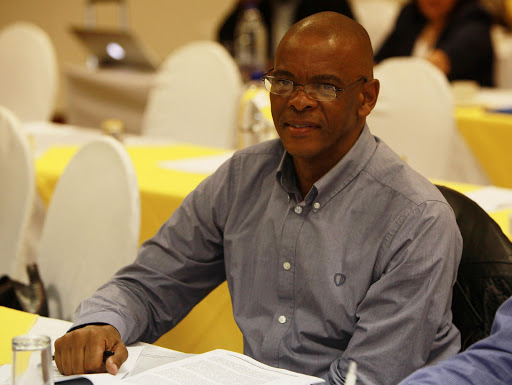 The ANC and The Congress of Traditional Leaders of South Africa have set up a task team to improve working relations.

This follows a meeting between the ruling party and traditional leadership on Tuesday‚ where various issues‚ including the proposed amendment of Section 25 of the Constitution‚ were discussed – with a particular focus the role of traditional authority in relation to communal land.

“The ANC reiterated its position on land once more to the leadership of Contralasa‚ and such a position does not transgress on the authority of traditional leaders and their communities‚” secretary general Ace Magashule said.

He said the ANC position on land was based on restitution‚ redistribution and security of tenure.

“We affirm our view that kings and chiefs are rightful custodians of communal land for‚ and behalf of‚ the people.

“The ANC will never be part of any attempt that seeks to temper with the authority of the traditional leadership over the land of their ancestors‚” Magashule explained.

The task team will also attend to issues that affected the welfare of traditional leaders and their communities.

The government wants to withdraw the Expropriation Bill which has been stuck in Parliament for many years and to reintroduce it with provisions that ...
Politics
3 years ago

The ANC also gave in to persuasion by Contralasa to “look into” the matter of jailed isiXhosa King Buyelekhaya Dalindyebo.

“Contralasa is of the firm view that among critical issues to be discussed is the consideration of the release of King Dalindyebo‚” Magashule said.

“Those insinuations were unfortunate and going forward issues around traditional leadership and their traditional communities must be handled with the necessary sensitivity and respect they deserve‚” said Magashule.

Contralesa president Kgosana Mokoena said the meeting was fruitful and that they were particularly happy with the creation of the task team.

Land under the control of the Ingonyama Trust will not be expropriated, says President Cyril Ramaphosa.
News
4 years ago

The parliamentary constitutional review committee heard on Thursday that only land belonging to white people should be expropriated without ...
Politics
4 years ago