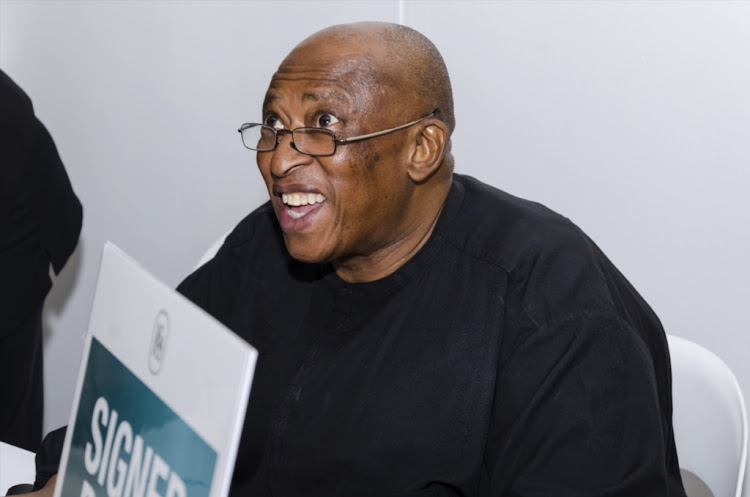 Speaking at a public lecture hosted at the Durban University of Technology's Steve Biko campus on Wednesday‚ Mda said: “Today’s history books and monuments‚ throughout post 1994 South Africa‚ perpetuate the myth that the ANC is the only organisation that fought for the liberation of South Africa and therefore only its heroes should be memorialised. All others are mere footnotes in the annals of history.”

Mda was addressing students‚ staff and members of the public under the theme ‘Unsilencing an occluded culture and historical heritage’ where he unpacked ideas of history legitimising the presence and the importance of reclaiming our culture and cultural artefacts.

Mda‚ who is the recipient of Sunday Times Literary awards‚ spoke about the lack of access Africans have to their cultural artefacts‚ making reference to countless African treasures that were stolen from the continent during colonisation and were now being housed in museums and galleries across Europe and the United States.

“The post colonies have been fighting losing battles for the repatriation of their heritage‚ appropriated by colonial powers without compensation‚” said Mda.

“In the post colony our priority should be to reconstruct our cultural and historical heritage in our own image. Heritage must not be a mere spectacle‚ we need people to own their heritage‚” he added.

Mda’s visit to the university was part of an initiative by the institution’s writing centre to instil a culture of reading and writing outside of students' coursework requirements.

Zakes' comment started a fierce debate on social media with many dragging the veteran over the coals for what they labelled as his "petty" behaviour.
TshisaLIVE
3 years ago

South African theatre heavyweights Zakes Mda and John Kani have teamed up for their first ever collaboration in their illustrious careers to present ...
TshisaLIVE
5 years ago