Denel should compensate the families of the employees who were killed in an explosion at the Rheinmetall Denel munitions factory on the outskirts of Cape Town on Monday afternoon‚ the EFF said on Tuesday.

The incident claimed the lives of eight people and left several injured. The explosion destroyed the entire building.

“The EFF hopes that the company will not waste time in compensating the families of those who lost their lives‚ including helping with burial costs. We hope that it will also provide the necessary medical help to all the injured‚ including counselling services for post-traumatic stress for the survivors‚” the party’s Mbuyiseni Ndlozi said in a statement.

Ndlozi described the incident as tragic.

“This is a tragic loss of life in fire and explosion which will leave an everlasting scar in the souls of their loved ones.”

While the EFF has called for compensation for the victims’ families‚ Pieter Groenewald of the Freedom Front Plus has called on Denel to be honest about the cause of the explosion.

“The explosion… raises serious questions about the operational safety at the plant and Denel has an obligation toward the public and their staff to play open cards about the incident.

“At this stage‚ the information on the explosion remains vague and there is still no certainty about how many people were killed‚” Groenewald said on Tuesday.

Groenewald said there were very strict safety measures that needed to be complied with in accordance with the Explosives Act.

“If the prescriptions of the Act were strictly adhered to‚ for example‚ regarding the number of explosives at a specific point‚ the chances of an accident like the one that occurred in Cape Town and the associated loss of life are very slim‚” he said.

The community is expected to hold a prayer session outside the facility in Macassar on Wednesday. 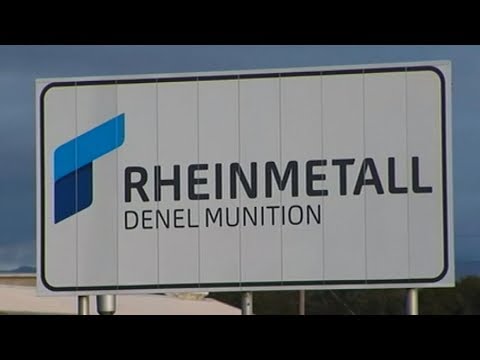