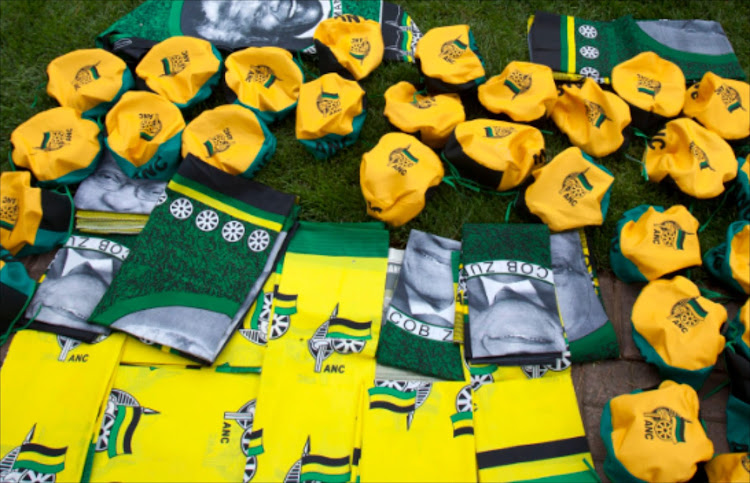 The ANC said on Wednesday it was worried about going into the 2019 general elections while the South African economy faced a recession.

“There’s demonstrable evidence across the world‚ that says there is a correlation between economic growth and electoral support‚” he said.

Godongwana conceded that they would be concerned if the economy did not recover from a technical recession by the time the elections were called.

“That’s why we are calling for interventions that government must take‚” he said‚ adding that no party would be happy to go into elections while the economy faced recession.

“We have to pull through and make sure we don’t go into an election while in recession‚” Godongwana said.

The ANC says most of its supporters have confidence in the party despite a recent poll finding that more than half of South Africans (54%) believe ...
Politics
3 years ago

The ANC was reacting to news by Statistics South Africa (Stats SA) that the country's real Gross Domestic Product (GDP) had decreased by 0.7% in the second quarter of the year.

Because GDP contracted by 2.2% in the first quarter‚ two consecutive quarters of negative growth meant the country was now in a technical recession.

Godongwana said the "stimulus package" announced by President Cyril Ramaphosa at the back of the party lekgotla should be activated immediately among a number of interventions.

It further called for support packages in the agricultural sector in an effort to boost economic growth and food security.

More than half of South Africans doubt ANC's future: Ipsos

More than half of South Africans (54%) believe the future of the ANC is murky due to leadership issues and rifts in the ruling party‚ according to an ...
Politics
3 years ago

Godongwana conceded that these interventions would not mean new policies.

“The African National Congress believes that opportunities exist for the revival and strengthening of the economy through the prioritisation and full support of governmental interventions‚” Godongwana said.

He conceded that the governing party’s biggest challenge was implementing its policies to effect change and boost the economy.

“We worry about implementation... it’s a major issue.”

Godongwana said the party was beginning to tighten implementation by holding its deployees in government accountable.

ANC looks to China for election strategy and tactics

The ANC is looking East and bringing in the Chinese to provide lessons on propaganda and discipline ahead of the 2019 general poll, which  ...
News
3 years ago

He further noted that the dismal state of the rand was largely as a result of global factors where emerging economies like Turkey and Argentina were caught in a global trade war‚ and South Africa was caught in the cross hairs.

The ANC did not go further than expressing concern about another fuel increase at a time when consumers could not afford it.