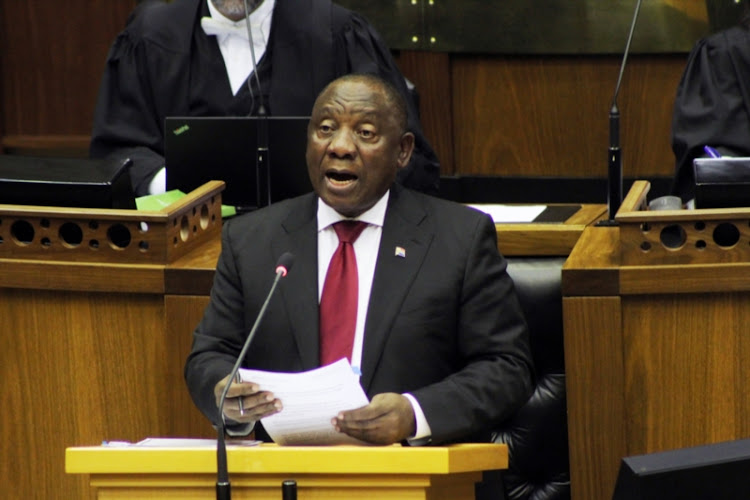 Latest developments in technology such as preparations for 5G networks as well as the impact and ownership of artificial intelligence (AI) will be debated at the International Telecommunication Union (ITU) world conference in Durban on Monday.

The opening address at the iNkosi Albert Luthuli Convention Centre is scheduled to be delivered by President Cyril Ramaphosa.

The conference is expected to attract 7‚000 delegates including senior members of government‚ leaders of multilateral organisations‚ regulators and entrepreneurs.

This annual conference is being held on the African continent for the first time and it coincides with the centennial anniversary of Nelson Mandela‚ who was the first democratic South African president to address the ITU in 1995.

The theme for this year is “Innovation for Smarter Digital Development”.

Take us or leave us – Cyril Ramaphosa on land reform

Land expropriation without compensation is going to happen whether South Africans, US President Donald Trump and the UN General Assembly like it or ...
News
3 years ago

The Democratic Alliance (DA) has launched a petition calling for ANC president Cyril Ramaphosa to testify before the Zondo Commission of Inquiry into ...
Politics
3 years ago

ANC secretary-general Ace Magashule was part of a clandestine meeting with former president Jacob Zuma at a Durban beachfront hotel on Thursday, when ...
Politics
3 years ago

President Cyril Ramaphosa is confident that his economic plans will pull the country out of its first recession in nine years.
Politics
3 years ago