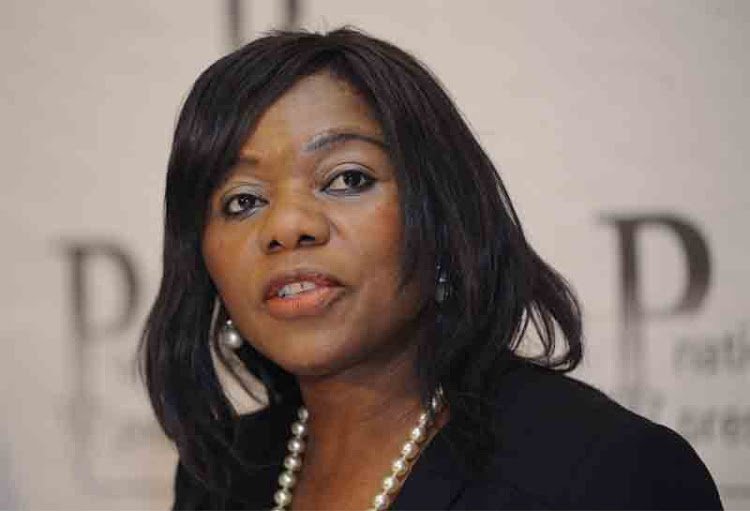 Former public protector Thuli Madonsela has urged the Economic Freedom Fighters to conduct their own internal forensic investigation into the VBS Bank scandal, and to probe whether EFF deputy president Floyd Shivambu was aware of his brother’s alleged involvement in it.

She says the amount paid to Brian Shivambu’s company was “huge” and should potentially have raised “red flags” with his brother.

The EFF found themselves in the same spot as the ANC “and it seems to me that they’re resorting to the same tactics as the ANC”.