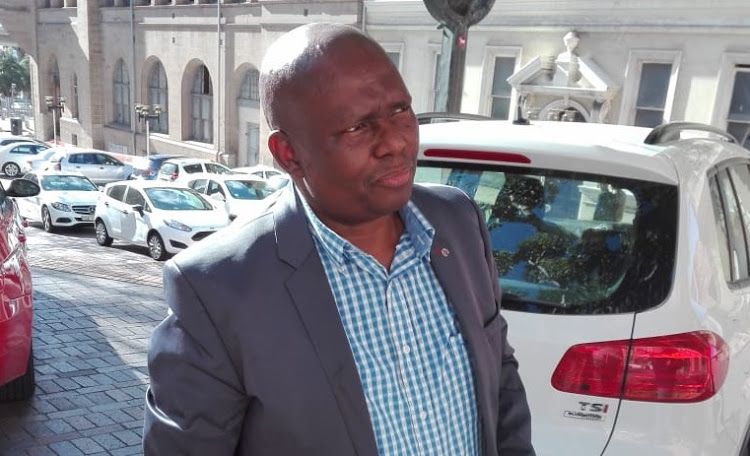 Nelson Mandela Bay mayor Mongameli Bobani made a passionate plea to owners of small‚ medium and micro enterprises (SMMEs) to stop fighting and assassinating each other over tenders.

“Please! Please! Do not fight over projects. Don’t kill each other. If you have any problem in your ward regarding the projects that are allocated‚ your government is open 24 hours‚” Bobani told a gathering of SMME owners at the City Hall on Monday afternoon.

The mayor’s comments come less than two weeks after budding businessman Khaya Fuleni, 44‚ of Kwazakhele‚ was gunned down – allegedly over a dispute arising from the allocation of contract work for the R18m Njoli Square development project.

Fuleni was the chair of Ward 22 Business Forum‚ which had the authority to select SMMEs for phase one of the Njoli Square development.

However‚ his position was called into question when another group – the People Shall Share Business Forum – emerged in the same ward. The second group demanded a change of leadership but Fuleni insisted that the two structures work parallel to each other and that work be shared on a 50/50 basis.

Fuleni‚ a director of SiyaMikuso Trading‚ was shot four times on October 3 while walking with a friend in Kwazakhele.

About six members of South Africa’s directorate for Priority Crime Investigations‚ the Hawks‚ pitched up at the Port Elizabeth City Hall on Wednesday ...
Politics
3 years ago

Irregular spending by national and provincial governments is continuing to rise‚ albeit marginally at one percent‚ from R45.3bn in March 2017 to ...
News
3 years ago

“Listen‚ who do you think you are? It seems like you will suffer the same fate as Sithole. You are not a piece of meat that cannot be swallowed‚ if ...
News
3 years ago