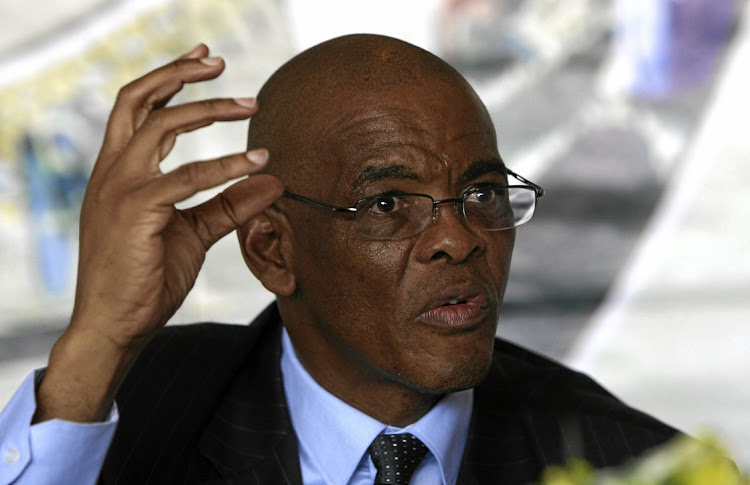 ANC secretary general Ace Magashule has refuted accusations by former ANC provincial treasurer and MEC Mxolisi Dukwana that Magashule took him to the Guptas’ Saxonwold compound in 2011 where Tony Gupta tried to strong-arm Dukwana into signing approval for a R140m deal.

Dukwana made these accusations in the Bloemfontein High Court late last month.

In statement released on Saturday‚ Magashule said the accusations were baseless‚ malicious and based on fabrications.

“The allegations are nothing but an attempt to advance character assassination and further distract the immediate task of unity and renewal‚” he said.

News24 reported that Dukwana‚ then-MEC for economic development and tourism in the Free State‚ explained to Gupta that he could not sign the appointment and that only the HOD could do so.

ANC secretary-general Ace Magashule said he was working with party president Cyril Ramaphosa to unify warring factions in the organisation.
Politics
3 years ago

The publication reported that Gupta was irate and instructed him to fire the then-HOD‚ Thuso Ramaema.

The son of former president Jacob Zuma‚ Duduzane‚ was also at the meeting.

Dukwana has made an Anton Piller application to the court which would grant him the right to search premises and seize evidence without prior warning.

He claims he needs this evidence to enable him to give evidence before the commission of inquiry into state capture‚ headed by Deputy Chief Justice Raymond Zondo.

In his statement‚ Magashule does not respond to the accusation made by Dukwana but lambastes him for choosing to “run to the newspapers”.

“I am committed to the reconstruction and development of our country and to this end I have indicated my willingness to participate in the ongoing inquiry on state capture should I be invited to provide any information emanating from my previous deployments and responsibilities” he said.