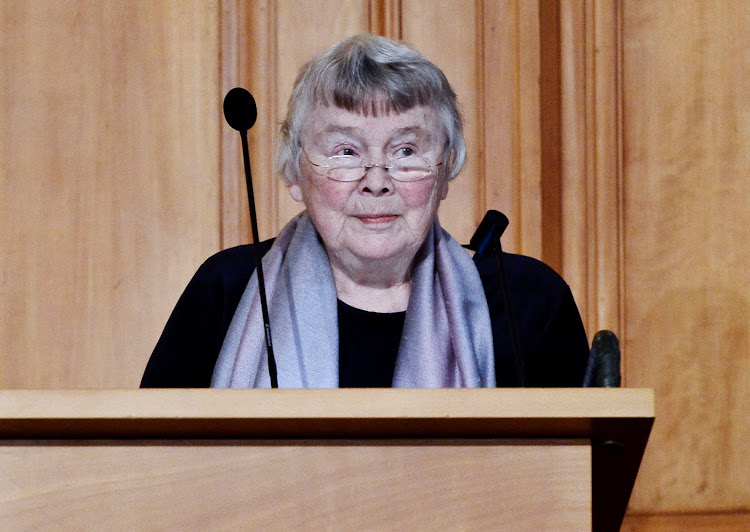 President Cyril Ramaphosa has joined the international community in mourning the death of Lisbet Palme‚ 87‚ the widow of the former Swedish prime minister Olof Palme who was assassinated in 1986 and whom Ramaphosa described as a “friend of South Africa”.

Ramaphosa said Lisbet Palme had served the international community in various capacities. These included serving as a Unicef chairwoman from 1990 to 1991 and an international panel committee member of the then Organisation of African Unity (OAU)‚ now African Union (AU)‚ to probe the Rwandan genocide which claimed the lives of between 500‚000 and a million people.

“Her husband the late Swedish Prime Minister Olof Palme‚ who was a friend of South Africa‚ was posthumously awarded the Order of the Companions of O.R Tambo in 2002 for his exceptional contribution in the struggle against apartheid and for a just world.

“Mr Palme was instrumental in obtaining a firm commitment from Socialist International in support of the African liberation struggle and mobilising international action for the emancipation of Africa. His last major address was to the Swedish Peoples Parliament‚ where he called for an end to apartheid in South Africa‚ a week before he was assassinated in 1986. “South Africa remains indebted to the Swedish people for their role in the anti-apartheid struggle‚” Ramaphosa said in a statement on Saturday.

“On behalf of the people of South Africa we send our deepest condolences to the Palme family‚ friends‚ and the Swedish people at large for losing such a remarkable leader who served the peoples of the world with distinction. Mrs Palme will be counted among women who bear lifetime scars of witnessing the death of their loved ones but were never deterred to fight for the advancement of rights of the marginalised‚” Ramaphosa added.