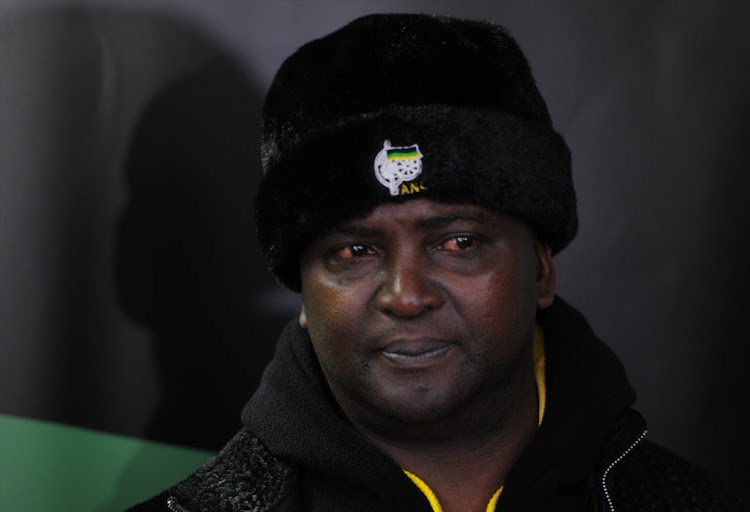 Controversial ANC Gauteng chief whip Brian Hlongwa has resigned from the provincial legislature amid a pending report from the party’s integrity committee for him to step down.

In a statement released on Tuesday‚ Hlongwa said he asked the ANC to relieve him of his duties to focus on the accusations against him.

“This decision has been informed by the need to resolve the eight-year-long accusations‚ without having the matter aired in the courts of the country‚” Hlongwa said in a statement.

A report by the Special Investigating Unit (SIU) implicated Hlongwa in alleged corrupt and fraudulent dealings worth R1.2bn in the Gauteng health department during his tenure as MEC.

The irregular expenditure which resulted in kickbacks for Hlongwa took place between 2006 and 2009.

Last year‚ the SIU submitted its report to former president Jacob Zuma but no action was taken.

When the report was made public this year‚ the ANC in Gauteng said Hlongwa would be subjected to the party’s integrity committee.

In his statement Hlongwa said: “The ANC is committed to natural justice and my continued stay as the chief whip in the GPL would have distracted the movement from its task of mobilising our people behind a programme to unite‚ renew and create jobs."

ANC caucus spokesperson Kgapa Mabusela denied that Hlongwa stepped down because he was pre-empting the integrity committee report.

ANC Gauteng chief whip Brian Hlongwa has survived a motion pushing for him to resign in the Gauteng legislature.
Politics
3 years ago