End of an era for IEC vice chair Terry Tselane 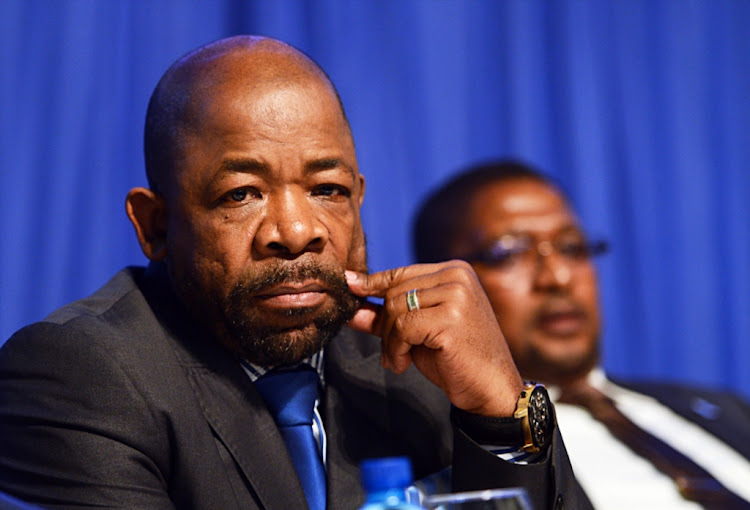 "Dear South Africans‚ it is with humility and greatest respect to all of you that I announce my departure from the Electoral Commission of South Africa from the 04/11/2018! I have served you with respect & integrity for almost 20yrs! Where I failed you‚ it was not out of malice!" Tselane tweeted.

IEC spokesperson Kate Bapela confirmed his departure from the commission.

"It is the end of his term of office. It is an end to an era. He has been here for two terms‚" Bapela said.

Tselane had been involved in a great number of elections‚ including four national and provincial elections‚ four municipal elections and hundreds of by-elections.

The IEC veteran is the record holder for the most elections delivered by any electoral commissioner in the country.

Bapela said his presence would be greatly missed.

"When his end of term in office came this week‚ it was like 'wow'‚ it is difficult‚ but it is one of those things you knew would happen finally.

"We are going to miss him too much. He was a busy soul‚ so we will miss him a lot‚" Bapela said.

The Independent Electoral Commission will on Wednesday try to persuade the country’s highest court to grant it another extension to the deadline to ...
News
3 years ago