By Anthony Molyneaux and TimesLIVE 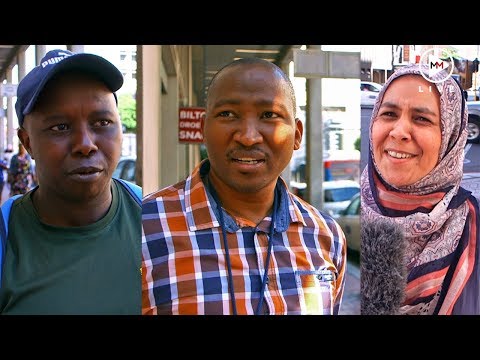 Former Cape Town mayor Patricia de Lille announced on Sunday that she would be launching a new party to contest the 2019 general elections.

She said she would name the party only in two weeks, but was certain there would be no blue in its branding.

De Lille resigned as mayor and from the DA last month.

She did not reveal much about the new party but said she had commissioned a survey that confirmed the electorate would support her move. At the moment, she said, the party was just a movement.

TimesLIVE hit the streets of Cape Town to find out what Capetonians thought of De Lille’s decision.

She said that she was not on any chronic medication and still had a lot of energy left.