ANC could get 59% of the vote next year - IRR poll 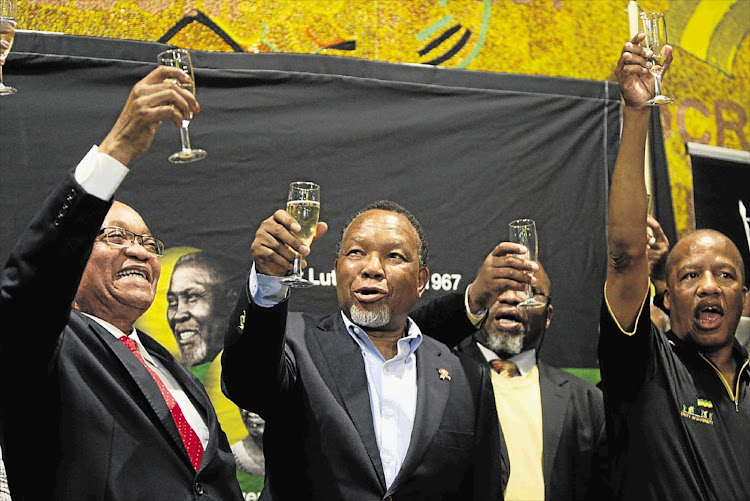 Celebratory scenes like this might be in order for the ANC if the Institute of Race Relations' prediction for 2019's national election is anything to go by.
Image: File photo

The Institute of Race Relations has predicted that the ANC will attract around 59% of the votes in the national elections next year.

The organisation said on Monday it took a snap poll to assess, among other things, the favourability of the ANC, EFF and DA ahead of the national elections, which are likely to be held in May 2019.

The Democratic Alliance’s support base is estimated to be half the number of votes it received in the last election. This is according to a survey ...
Politics
3 years ago

The IRR said the governing party was the only one of the three to increase its favourability rating since September 2018.

It also predicted that no party would hold a majority in Gauteng, meaning a coalition scenario was likely.

In 2018, SA got a new president, two new finance ministers and slumped into a recession. Next year may be even more bumpy.
Business Times
3 years ago

The ANC election campaign in a major region of KwaZulu-Natal is in tatters because supporters of former president Jacob Zuma are boycotting the ...
News
3 years ago

Residents in Nkandla informal settlement‚ East London‚ have taken it upon themselves to fix and clean their communal toilets.
News
3 years ago

FORMER President Jacob Zuma was on the march through the Pinetown taxi rank on Friday, as the ruling party ratcheted up its campaign toward the 2019 ...
Politics
3 years ago