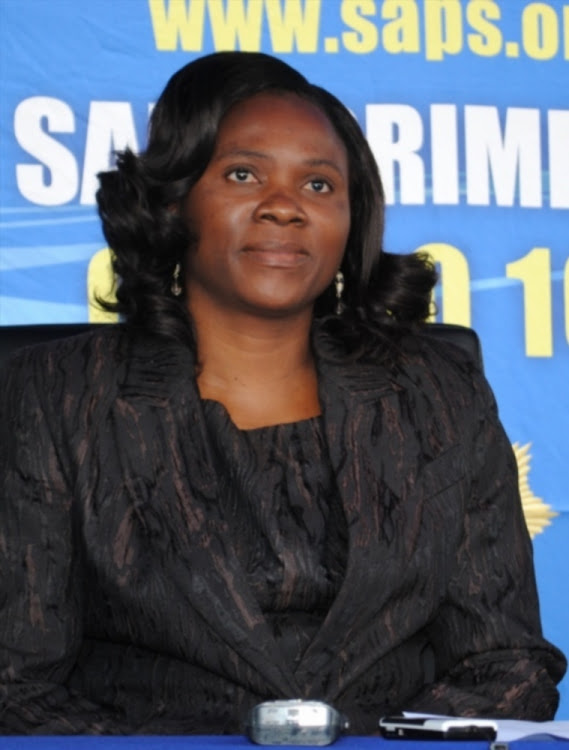 ANC Limpopo deputy chairperson Florence Radzilani has resigned as the mayor of the Vhembe district municipality just as her colleagues in the ANC provincial leadership decided on Tuesday that she should face the chop.

The party announced that it has decided to force seven mayors whose municipalities had invested in the now-defunct VBS Mutual Bank illegally and lost the investments to step down immediately.

In a letter to the speaker of the municipality, Radzilani resigned with immediate effect.

"I would like to reiterate the fact that I have consistently communicated that I was not involved to VBS municipal investments both officials and privately. I leave the office with clear conscious after being vindicated by the two forensic investigations namely Paradime Forensic investigators and Premier Mathabatha’s forensic report," she wrote in her resignation letter.

But the ANC provincial secretary Soviet Lekganyane disagreed, saying mayors had the executive authority in the scandal and must therefore face the consequences.

In December 2017 the Vhembe District municipality mayor was pleading for a “Christmas” for her and the speaker of the municipality as they were the ...
News
3 years ago

The party has decided to fire seven mayors in municipalities which lost millions of rands in taxpayers' money and would further mull over what action to take against mayors of the other five municipalities that invested money illegally but withdrew the funds in time.

Radzilani was implicated in a Werksman’s report commissioned by the Reserve Bank because she, in December 2017, complained about the R300,000 "Christmas" she received from bank executives to ensure municipalities kept their money in VBS for six months.

Lekganyane said the ANC had decided that "decisive political action had to be taken".

"We had engagements as the ruling party … we found very serious weaknesses in our deployments strategy. It’s a matter we also discussed at a national level … to review the deployment strategy and the quality of the deployments made," he said.

Lekganyane said they would instruct their members in the seven affected municipalities to take action against officials implicated.

This comes as premier Stanley Mathabatha announced that an investigation by the provincial treasury had recommended that all municipal managers and chief financial officers working for these municipalities should face disciplinary action.

Mathabatha said the report found that the investments were all illegal and those who authorised them had acted against the law.

"Our commitment to the people of Limpopo is that the recommendations from the report are implemented in full without failure," he said.

"We want to see arrests, successful prosecutions and jail terms for all those who violated the law," he said.

The DA has requested Public Protector Busisiwe Mkhwebane to probe the mayor of the Vhembe district municipality in Limpopo, Florence Radzilani, along ...
Politics
3 years ago

ANC members implicated in VBS saga must 'step aside'

The ANC's National Integrity Commission has recommended to the National Executive Committee that office bearers and party members implicated in the ...
Politics
3 years ago

The government has resolved not to bail out poor and rural municipalities that illegally invested more than R1.57-billion with the now cash-strapped ...
Politics
3 years ago