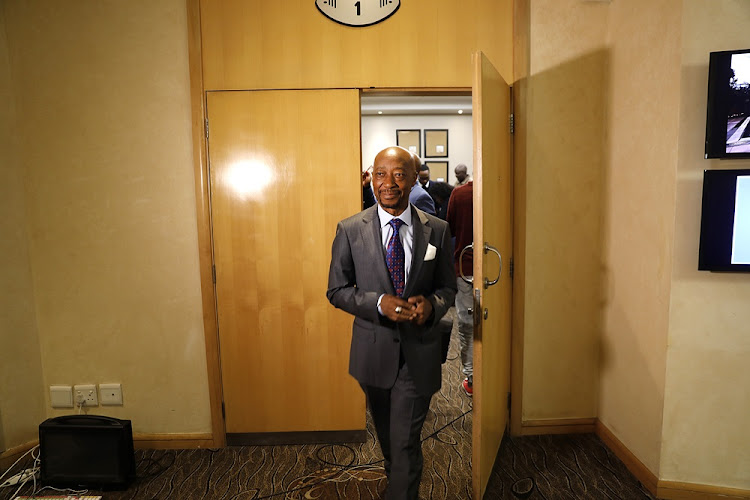 The commission of inquiry into tax administration and governance at the South African Revenue Service (Sars) has recommended that the National Director of Public Prosecutions (NDPP) institute criminal proceedings in connection with the award of a multi-million rand contract to global consultancy firm Bain & Company.

The recommendation forms part of retired judge Robert Nugent and his panel’s final report on the goings-on at the revenue collector under former commissioner Tom Moyane.

In the report, which was released late on Friday afternoon, Nugent recommends that the NDPP should consider prosecutions in connection with the Bain contracts.

Moyane’s wholesale restructuring of Sars in 2014, on Bain’s advice, saw the relentless downsizing of key divisions and investigative units, including the large Business Centre, which accounted for about a third of total annual revenue.

These are some of Nugent’s major recommendations:

• The Large Business Centre, Compliance Unit and a high-level Integrity Unit be re-established.

• Sars considers commencing proceedings to set aside the contracts of research and advisory company Gartner and to recover expenditure incurred that added no value to revenue service.

• Posts in Sars be evaluated and, where appropriate, active steps be taken to recruit former employees to those posts.

• The new commissioner of Sars should conduct a performance review of executive committee members appointed by Moyane, taking account of their capacity for senior management, their appreciation of good governance, and their capacity for inspiring public confidence in the integrity of Sars.

The commission was also critical of the actions of the Sunday Times in reporting on the alleged "rogue unit" in Sars, saying that the newspaper “did great damage to Sars and the people of South Africa”.

The newspaper has subsequently unreservedly apologised for its role in reporting on the unit, taken decisive action against its employees and returned all prize money from awards for its stories.

President Cyril Ramaphosa appointed the Commission in May 2018 following his announcement in the 2018 State of the Nation Address that he would take steps to stabilise SARS.

The president's office said in a statement on Friday evening he "is studying the report and will apply his mind to its detailed recommendations".

Bain to set aside R164m in fees from Sars work

Bain & Company announced on Sunday that its global board agreed to set aside all of the R164m of fees plus VAT and interest‚ from its work with the ...
News
3 years ago

On the trail of a mountain of money

A transformed Sunday Times that you can trust

Sunday Times Editor Bongani Siqoko gives a report back on what the paper has been doing to improve editorial processes in order to maintain integrity ...
Opinion & Analysis
3 years ago