Editor's Note: This live stream is due to begin at 2pm 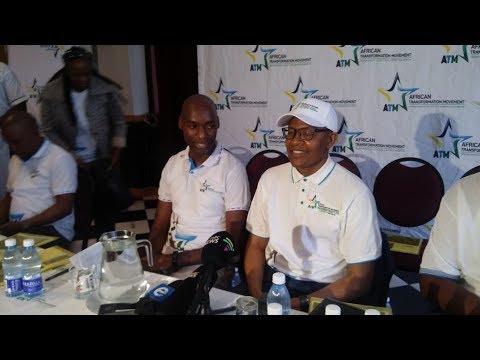 Mzwanele Manyi is set to reveal his "new political home" after the long-time ANC member announced he was jumping ship from the ruling party.

The former government spokesperson and Gupta associate announced his intent to leave the ANC on Twitter this week, but refused to divulge any details about where he was going.

Sources close to Manyi told TimesLIVE that he was headed for the ATM - not the automated teller machine at the bank but the African Transformation Movement, a party formed by disgruntled supporters of former president Jacob Zuma.

Manyi is a member of the Bantu Church of Christ. His church leaders are among the founders of the ATM. The leader of Manyi's church is bishop John Bolana, a close friend of Zuma.

Manyi promised that he "will answer all questions" at the briefing, including why he has resorted to dump the ANC after over two decades of membership.