The promises have been made, now ANC must find the voters 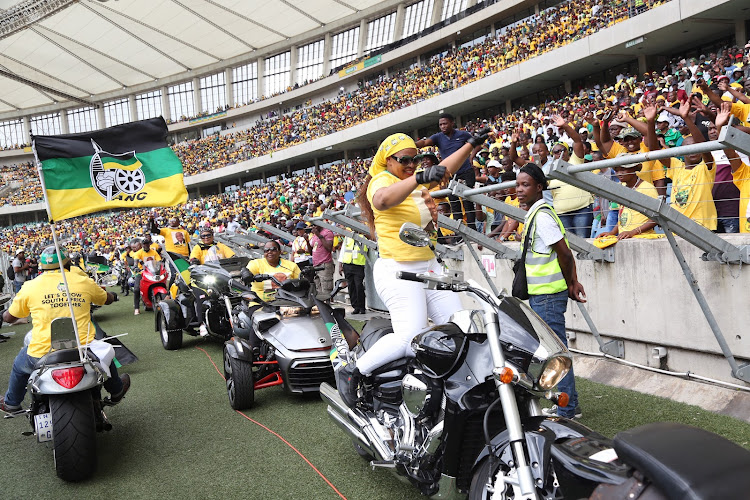 As the ANC launched its election manifesto that puts jobs at the centre of its promises, it now faces the task of prompting its supporters to register to vote and get them out to vote on election day.

This twin challenge, ANC’s internal research has showed, can affect the ANC’s efforts to secure at least 61% of the vote nationally.