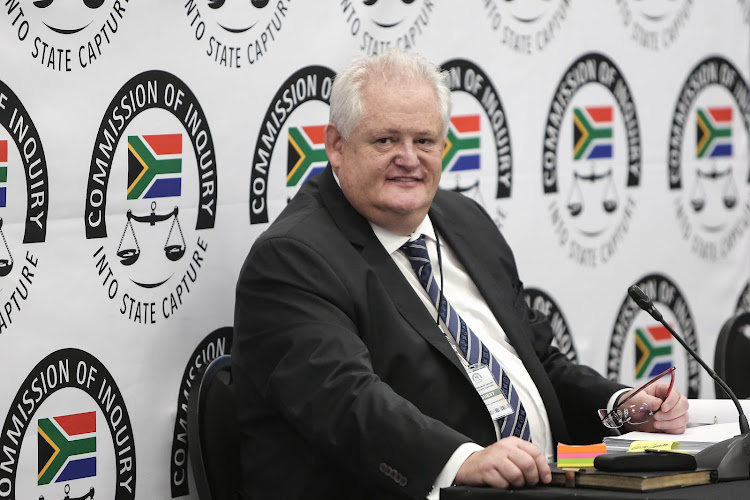 Former Bosasa head Angelo Agrizzi was the first witness to appear before the Zondo commission this year.

His appearance on January 16 was met with high expectations over the information he would reveal to the commission, which is investigating allegations of state capture. And Agrizzi did not disappoint.

Agrizzi is the former chief operating officer of the facilities management company Bosasa, which has been in the spotlight over corruption allegations.

Here are three major bombshells from Agrizzi's testimony at the state capture inquiry so far.

Agrizzi alleges that Simon Mofokeng, the former secretary general of the Chemicals, Energy, Paper, Printing, Wood and Allied Workers' Union, gave Bosasa inside information, which was used to secure a contract with Sasol in 1999.

Agrizzi alleged that former SAA chair Dudu Myeni shared confidential information at the Sheraton Hotel in Pretoria about a probe that the National Prosecuting Authority was conducting into Bosasa.

Agrizzi claims that Bosasa spent between R4m and R6m a month on bribing government officials in order to secure tenders and contracts.

He revealed that the money, which was kept in a walk-in vault, was hand delivered to the government officials in grey money bags.

Corruption-accused company Bosasa spent between R4m and R6m a month on bribing officials “to do what we want”, former Bosasa COO Angelo Agrizzi said ...
News
3 years ago