Corruption must never be allowed to happen again, says Ramaphosa 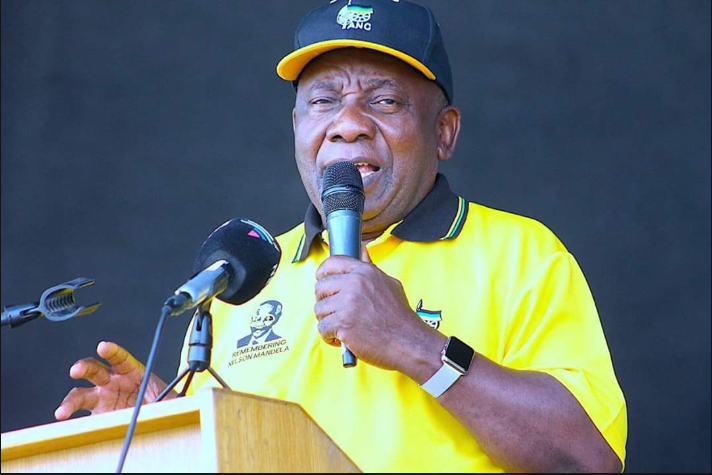 President Cyril Ramaphosa at the provincial launch of the people's manifesto at Galeshewe Stadium in the Northern Cape on February 2 2019
Image: Via Twitter/@ANCECape

ANC leaders who have been implicated in the various commissions of inquiry currently ongoing in South Africa must come forward to account for what they may have done.

This was the call by ANC president Cyril Ramaphosa at the launch of the ANC manifesto in the Northern Cape on Saturday.

Speaking to hundreds of supporters at the Galshewe Stadium in Kimberley, Ramaphosa said the corruption and wrongdoing revealed at the commissions must never happen again.

He said the truth revealed at the inquiries “must set us free”.

"Those amongst us that have been found to have been involved in wrongdoing must come forward themselves and be accountable for what they may have done," he said.

Ramaphosa said the country cannot go back to the wrong things revealed at the various commissions.

"We want to truly change our ways,” he said.

Ramaphosa’s comments followed similar views expressed on Friday evening at an ANC gala dinner in Kimberly that the commissions of inquiry were a moment of redemption for the ANC government.

The Zondo commission of inquiry investigating state capture has heard how senior ANC leaders were bribed or benefited from corruption-accused company Bosasa.

The Mokgoro inquiry into the fitness of office of the NPA’s Nomgcobo Jiba and Lawrence Mrwebi has heard that the pair would influence cases on behalf of politicians. 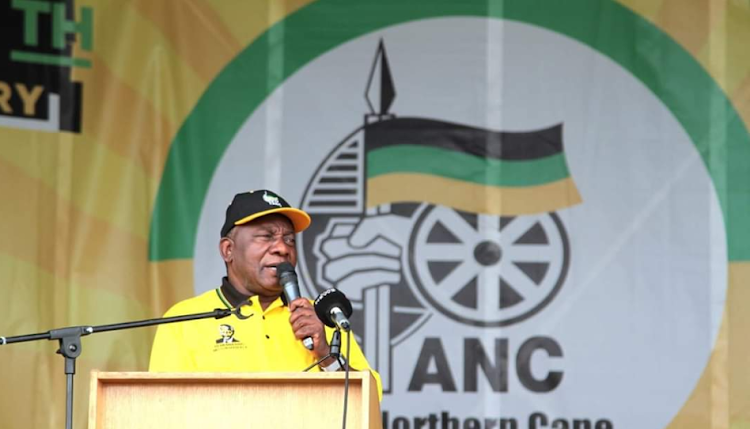 President Cyril Ramaphosa at the provincial launch of the people's manifesto at Galeshewe Stadium in the Northern Cape on February 2 2019
Image: Via Twitter/@ANCECape

At the same time, the inquiry into impropriety at the Public Investment Corporation headed by Justice Lex Mpati has heard how processes were ignored to favour politically-connected people.

"We must not be scared of all those things said and revealed (at the inquiries) because it is the truth that must come out," Ramaphosa said.

Ramaphosa’s address in Kimberley was the second big political campaign event for the year.

His address mainly summarised the party manifesto for the 2019 general elections.

Ramaphosa’s commitments on alleviating the drug scourge garnered a strong reaction from the crowd as Kimberley has been plagued with youth drug addiction and gangsterism.

Clean governance, inclusive economic growth and delivery of quality services are some of the priorities President Cyril Ramaphosa wants government to ...
Politics
3 years ago

He might be the National Press Club’s newsmaker of 2018, but the Twitterverse wants more from President Cyril Ramaphosa.
Politics
3 years ago