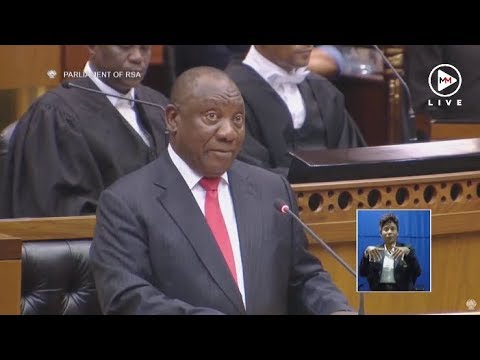 President Cyril Ramaphosa responded to MPs in parliament on Thursday after concerns were raised in a two-day debate on his state of the nation address last week.

Ramaphosa spoke about the unbundling of Eskom as well as setting up a special investigating unit in the NPA.

It wasn't all serious though. To celebrate Valentine's Day, the president also handed out roses to all the women in parliament.

The video above has some highlights from his response.