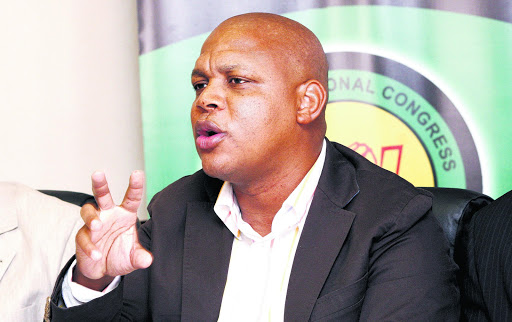 To this end, the panel declared the matter "closed", albeit with suggestions that the ANC should adopt a sexual harassment policy.

The panel absolved Mabe who was last year accused by a staff member in the ANC communications department of soliciting sexual favours. The compainant alleged that  when she complained about the advances, she was demoted and her salary slashed.

Both parties were heard on January 15 and 16, including witnesses and cross-examination of witnesses from both sides, said the party in a statement on Monday.

Following the conclusion of this process, the panel recommended that:

The African National Congress (ANC) on Monday confirmed that an “internal grievance” has been lodged against spokesman Pule Mabe.
Politics
2 years ago