When Gordhan and Nene were axed, I knew it was time to go: Lungisa Fuzile 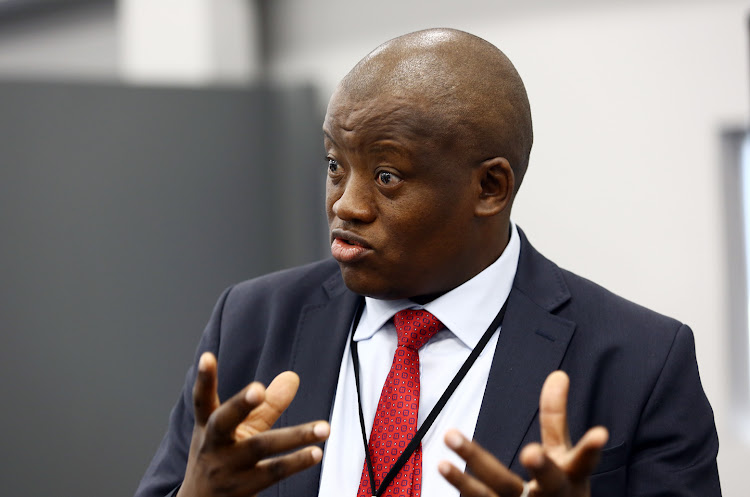 Former National Treasury director-general Lungisa Fuzile said it was after Pravin Gordhan and Mcebisi Jonas were axed from the finance portfolio that he realised he had “reached the end of the runway” in working for the government.

In an emotional conclusion to his testimony at the state capture inquiry on Monday, Fuzile described the events leading up to his resignation in April 2017 after nearly two decades at the Treasury.

Fuzile was on an investor roadshow in London in 2017 with Gordhan and Jonas when former president Jacob Zuma made the controversial decision to call them back to the country.

Zuma used a so-called intelligence report - which claimed Gordhan and his team were conspiring with foreign interests to undermine his administration - as a reason for cutting their trip short and subsequently firing Gordhan and Jonas.

“It’s a routine thing, we do this minimum twice a year. The idea of it is to make sure people who buy SA government bonds are fully aware of the direction of the SA government on those matters,” said Fuzile.

“We were told the approval to be on the roadshow had been rescinded and we should return forthwith. Gordhan explained we had to confide in each other and decide on the spot whether we sit on our hands in London the whole day. We decided that we should meet the people, talk to the ratings agencies.

“We continued with the meetings on the day and then flew back to SA. Upon arrival here, we ended up at Luthuli House. [Gordhan] has testified on the conversation between him and Gwede Mantashe, which I sat in. It was clear from that meeting that he [Gordhan] and Jonas were going to be removed from the position of finance minister and deputy respectively.”

Having been part of building it for 18 years, I couldn’t also be part of seeing it getting weak. I’d rather watch it from outside, even with a sore heart.

Mantashe was the ANC secretary-general at the time.

Fuzile said he tendered his resignation shortly after Zuma’s cabinet reshuffle in March that year.

“I felt that there was no chance of making a positive difference. After all the changes I had encountered of ministers ... I decided he [Gordhan] was going to be the last minister I serve under.

"It takes a lot to learn to work with each politician because each one of them have their own styles. When they change frequently, it was very hard to keep focus on the work,” he said.

“I came to the conclusion that some of the changes could never be meant to strengthen Treasury; they were made to weaken Treasury.

"Having been part of building it for 18 years, I couldn’t also be part of seeing it getting weak. I’d rather watch it from outside, even with a sore heart.”

The inquiry will resume on Tuesday with testimony from Treasury official Catherine MacLeod.

Public enterprises minister Pravin Gordhan said he believes that his sacking as finance minister in 2016 was a move to halt court processes regarding ...
Politics
2 years ago