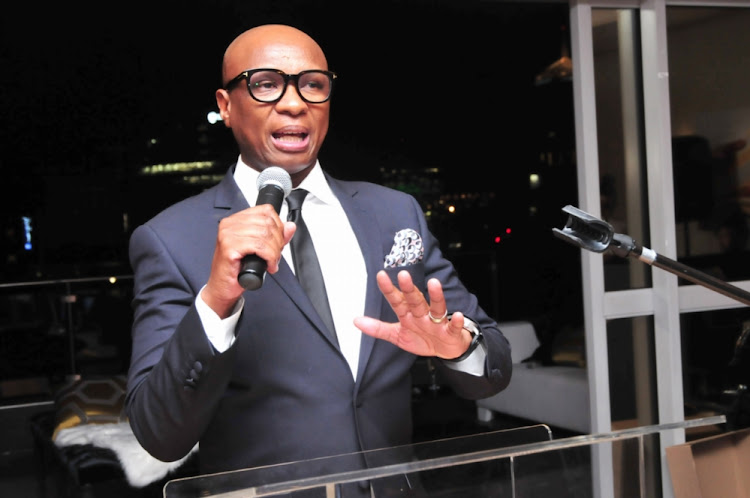 African Global Operations (formerly Bosasa) director Papa Leshabane says he does not want to get involved in the rape accusation against his friend, acting ANC spokesman  Zizi Kodwa, which allegedly took place at an apartment rented by him.

Leshabane said on Sunday that when the alleged incident happened, he was not at the apartment.

Kodwa's rape accuser alleged in a letter sent to Luthuli House that the incident took place in April 2018 when she had visited Leshabane at an apartment at the Michelangelo Hotel.

Leshabane confirmed knowing both Kodwa and his accuser.

"When the alleged incident took place, I was not there," said Leshabane.

"I know the lady very well ... but when the alleged incident took place I was not there,  therefore I cannot vouch for anyone ... I do not know.

"She came to me and spoke about it, telling me what had allegedly happened, but when you do not have proof of anything .... I do not want to get involved in stuff like that," he told TimesLIVE.

Leshabane said he had approached Kodwa soon afterwards to ask him about what he had been told by the woman but Kodwa had denied the accusation and he had left it at that.

Acting ANC spokesperson Zizi Kodwa has denied "with contempt" allegations that he raped a woman – describing the claim as a “dirty tricks campaign”.
Politics
2 years ago

A top ANC member has been accused of sexual assault.
Politics
2 years ago