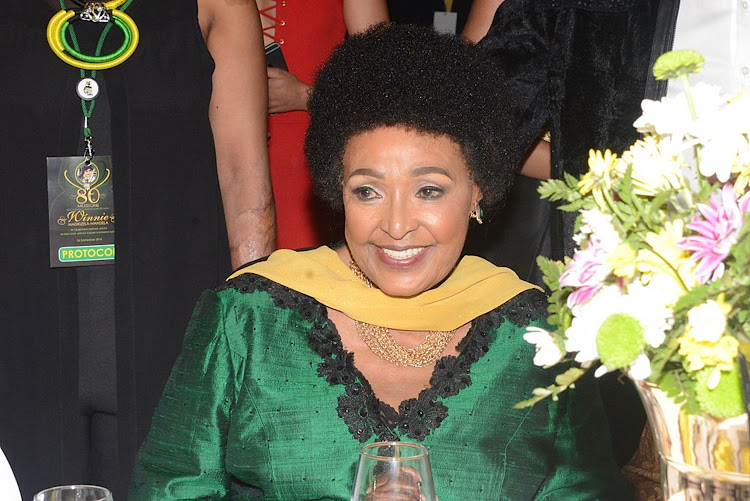 Malema has tabled a draft motion calling for the airport's name to be changed to that of Madikizela-Mandela. The draft motion is due to be debated in the national assembly at 2pm on Tuesday.

Malema's draft motion states that the EFF "believes that the greatest honour to give Mama Winnie Madikizela-Mandela will be to rename the Cape Town International Airport after the struggle icon in order to ensure that memories of her gallant war against apartheid are not deleted".

As the EFF  were on Tuesday expected to table a motion in parliament for the renaming of Cape Town International Airport to Winnie Madikizela-Mandela ...
News
2 years ago

Madikizela-Mandela, a former ANC MP and outspoken anti-apartheid activist, as well as former wife of statesman Nelson Mandela, died in April 2018. The EFF immediately started a campaign for the Cape Town airport to be named after her.

Other names being considered by authorities include those of late Pan Africanist Congress leader Robert Sobukwe, ANC stalwart Albertina Sisulu, and Krotoa, who was a Khoisan translator who worked for the Dutch during the Cape colony era.

The Airports Company of South Africa last year called for public comments on the renaming of three other airports, Kimberley, East London and Port Elizabeth.

Zoleka Mandela knew her grandmother would be with her when she welcomed her 5th child.
TshisaLIVE
2 years ago

The death of Winnie Madikizela Mandela on 2 April this year unleashed a hailstorm of opinion. On one side, her legacy was cast by the media and ...
Books
2 years ago

Peter Storey led the Methodist Church of Southern Africa into what many whites saw as uncomfortable 'political' territory. He also provided spiritual ...
Opinion & Analysis
2 years ago

William Nicol Drive – one of the busiest roads in Johannesburg connecting suburbs in the north of the city – could be renamed after struggle stalwart ...
News
3 years ago