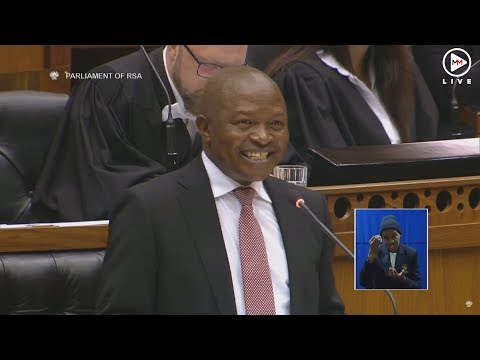 Deputy president David Mabuza and finance minister Tito Mboweni have dominated timelines after Mabuza took part in a Q&A session in Parliament, saying that he did not take tweets by Mboweni on nationalising SOEs seriously.

Mabuza said answering to social media was not government policy and therefore he did not consider the comments made by Mboweni seriously.

Many saw the comments as shade being thrown, while others said that Mabuza was making legitimate statements.