Image: WhereverLifeTakesMe via Twitter Peet Venter alleged that R500k was paid to Andile Ramaphosa by Bosasa.

Bosasa employee Peet Venter appeared before the Zondo Commission on Tuesday. In his testimony, Venter detailed some of the corrupt activities Bosasa allegedly committed at the instruction of CEO Gavin Watson.

Here are some of the figures that Venter implicated in his testimony:

Venter said he was instructed by Bosasa head Gavin Watson to make a payment of R500,000 to President Cyril Ramaphosa's son Andile. Venter added that he did not know much about the payment and that no service was rendered to the company.

Venter alleged that the money was paid to his company Miotto Trading and Advisory Holdings, then transferred to Andile.

In an exclusive interview with News24 on Monday, Andile admitted that he was paid R2m by Bosasa in a deal he now "regrets". 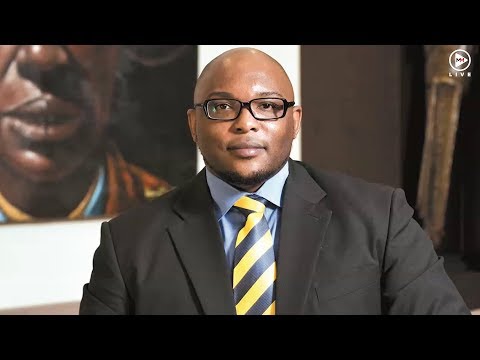 Venter alleged that he was instructed by Watson to pay for former SABC head Hlaudi Motsoeneng's legal fees to fight his dismissal from the public broadcaster.

He said about R1m was allegedly paid to Majavu Inc, owned by Motsoeneng's lawyer Zola Majavu.

Venter said the service fee for both the taxes of the directors and the correctional services officials were paid through one invoice.