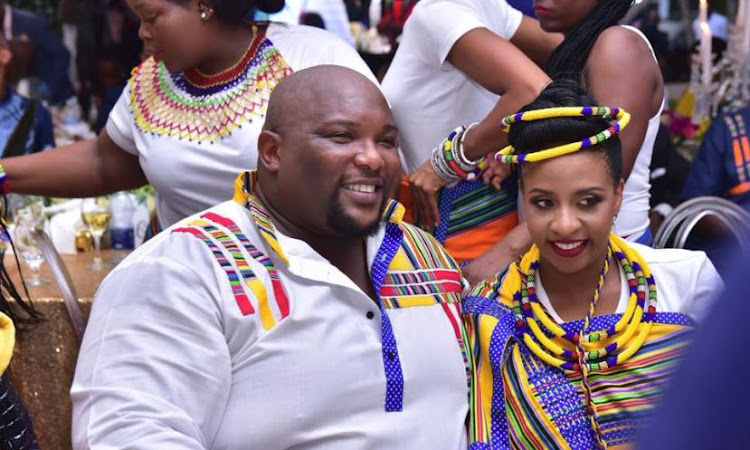 The presidency says the R2m Bosasa payment to President Cyril Ramaphosa's son Andile had nothing to do with Gavin Watson's R500,000 campaign donation.
Image: WhereverLifeTakesMe via Twitter

The presidency has weighed in on the latest revelations that President Cyril Ramaphosa's son, Andile Ramaphosa, received an R2m payment from Bosasa CEO Gavin Watson.

Ramaphosa's office said Andile did have a business relationship with Bosasa, which was something that had previously been stated in parliament.

However, in a statement issued on Wednesday, the presidency said that Andile's business with Bosasa was not related to the R500,000 the company donated to Ramaphosa's campaign to be elected ANC president at the party's 2017 national elective conference.

"The donation of R500,000 to the CR17 campaign by Mr Watson was distinct from, and unrelated to, the contract between Blue Crane and AGO (Bosasa)," the statement said.

The presidency has noted several media reports and commentary on testimony before the Zondo commission yesterday that conflate a number of separate ...
Politics
3 years ago

The statement said the following were "the facts available to the presidency":

The presidency reiterated previous comments that Ramaphosa would be prepared to appear before the state capture commission of inquiry.

"The presidency understands that the testimony before the Zondo commission of inquiry needs to be fully investigated and corroborated. In line with previous statements to this effect, the president has once again reiterated his commitment to appear before the commission.

"This gesture also serves to encourage other South Africans to answer the call by deputy chief justice Zondo for witnesses to step forward and assist the commission in its hearing of evidence," the statement said

“The truth always outs! Our Parliament has been deliberately misled.”
News
3 years ago

DA leader Mmusi Maimane says "Bosasa is to Ramaphosa what Nkandla was to Jacob Zuma.".
Politics
3 years ago

President Cyril Ramaphosa has been dragged into the matter with the public questioning whether or not he can be trusted.
News
3 years ago