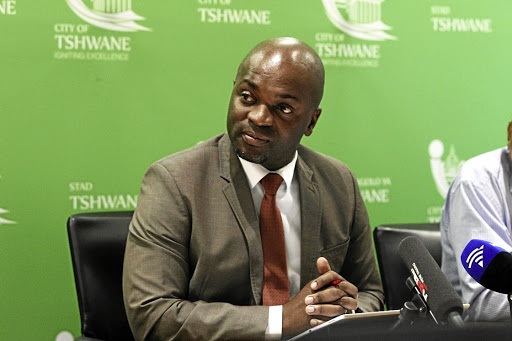 High crime rates, under-resourced and short-staffed. These are some of the findings of former Tshwane mayor and the DA's candidate for premier of Gauteng, Solly Msimanga, after a visit to the Honeydew police station.

Msimanga released a statement on Monday after his inspection. These are his key findings:

The station handles more than 23,000 cases of crime and has the most residential robberies, sexual abuse and hijacking cases.

Twenty-nine police officers resigned in 2015, which left the station with 341 officers. This shortage sees one investigating officer with more than 100 dockets, which eventually leads to a backlog, stunting the progress in dealing with crime.

Government does not own the building

Another shocking discovery was that the building used as the police station is not owned by the government, but is rented for R100,000 a month. Msimanga lamented the waste of money, which he said could have been used to build a government-owned police station.

Msimanga said the station does not have the facilities to deal with victims of gender-based violence, and lacks a specialised unit to address drug-related issues.

Speaking to TimesLIVE, Msimanga said more needs to be done.

"We are living in a country where violence against women and children is so common that it is almost an everyday thing, yet some police refuse to open a case against the perpetrators."

The DA is pinning its hopes on winning Gauteng with the promise of creating a "golden opportunity province" with a thriving economy, a job in every ...
Politics
3 years ago