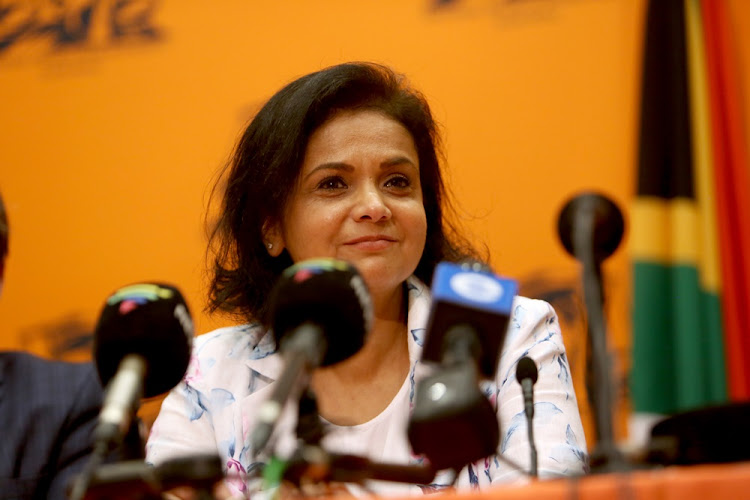 President Cyril Ramaphosa axed Nomgcobo Jiba and Lawrence Mrwebi  after a report by retired Constitutional Court judge Yvonne Mokgoro found they had lied and were unfit for office.

"It has unburdened the NPA from certain issues that have weighed negatively on the organisation’s credibility and reputation. It sets a new path for the NPA," Batohi said.

She said the decision came at an important time for South Africa as the country yearned for accountability and a revived commitment to the rule of law -  a fundamental principle in the constitution.

"As the Mokgoro report reminds us, it is imperative that the NPA performs its critical role independently, in accordance with the law and the spirit of the constitution. Anything less weakens the rule of law, and ultimately undermines the social contract that binds South Africans together," said Batohi.

She noted that the decision, if confirmed by parliament, would enable the NDPP to begin rebuilding the leadership in line with her vision for the organisation.

Batohi and Ramaphosa did not give timelines as to when Jiba would be replaced.

Fired top prosecutor Nomgcobo Jiba asked President Cyril Ramaphosa  to be made a top prosecutor instead of firing her but the president denied this ...
Politics
3 years ago

The ANC has welcomed a decision by President Cyril Ramaphosa to fire senior NPA officials Nomgcobo Jiba and Lawrence Mrwebi.
Politics
3 years ago

The president's decision will be sent to parliament within two weeks, which will then have 30 days to decide to either uphold the decision or ...
Politics
3 years ago