Remove thieves from the ANC list or risk killing the party': Thabo Mbeki 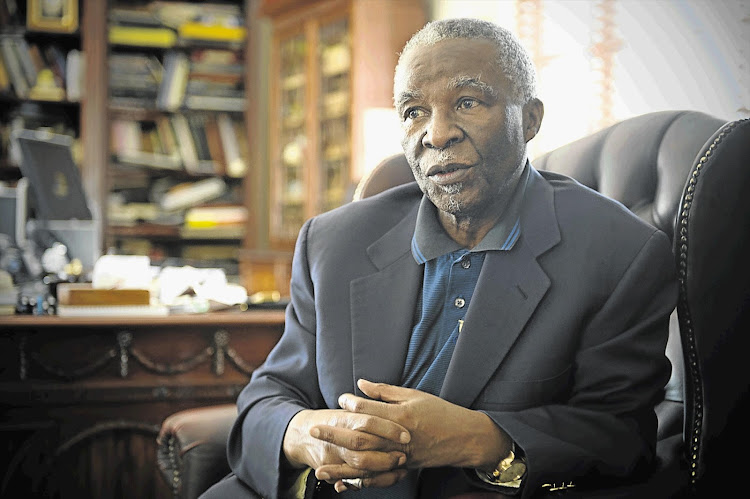 Former president Thabo Mbeki has called on the ANC to remove “thieves” from its list of potential MPs, or risk killing the party.

In an interview with the Sunday Times this week Mbeki did not mince his words.

“If the integrity committee says, ‘Thabo Mbeki should not be there, remove him because he is a thief.’ If the NEC still keeps me in this position, it will have to explain,” he says.

Allegations of corruption have been made against at least 28 ANC party politicians at the Zondo Commission of Inquiry. It is believed that the commission's report recommends that party deputy president David Mabuza be removed from the list of potential MPs, along with Malusi Gigaba, Bathabile Dlamini and Nomvula Mokonyane.