Ramaphosa vows to tighten noose around corruption at May Day rally 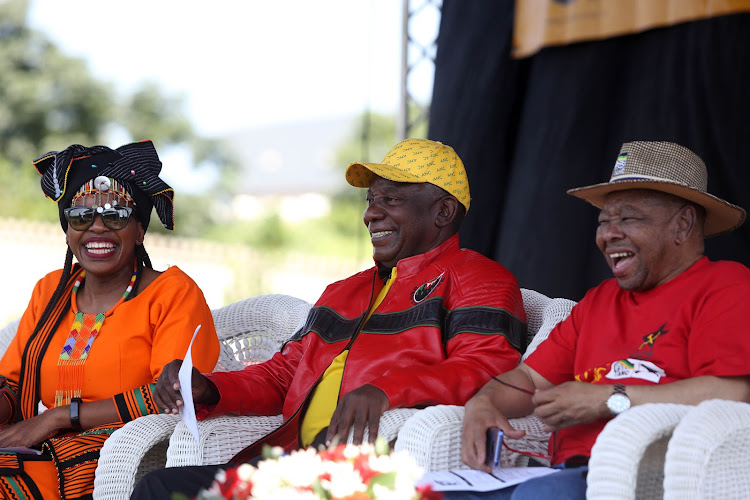 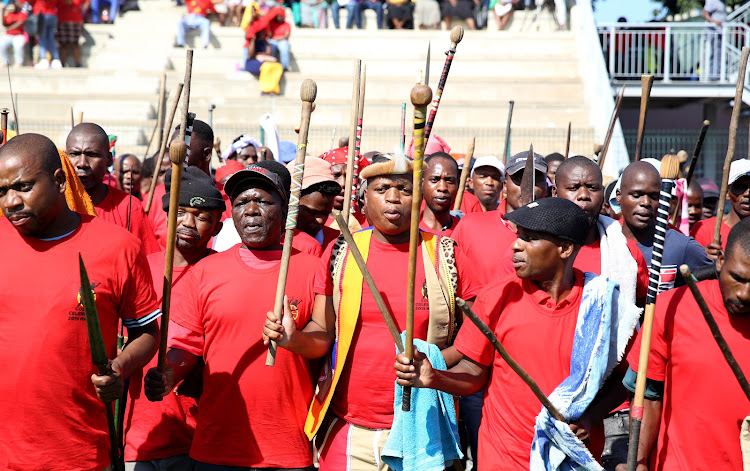 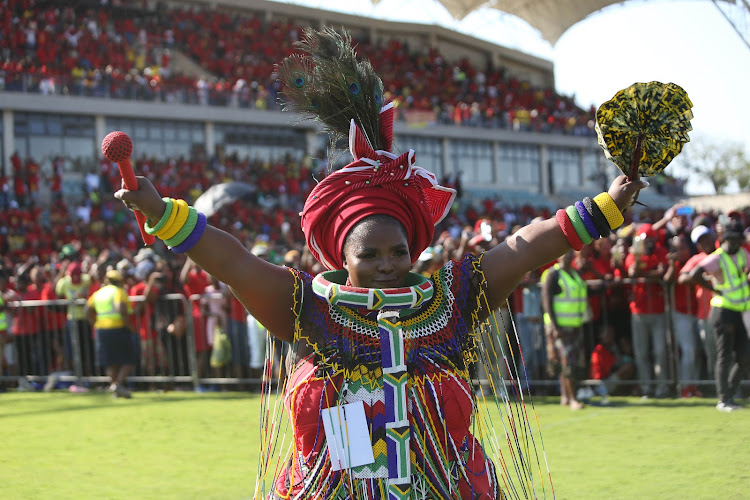 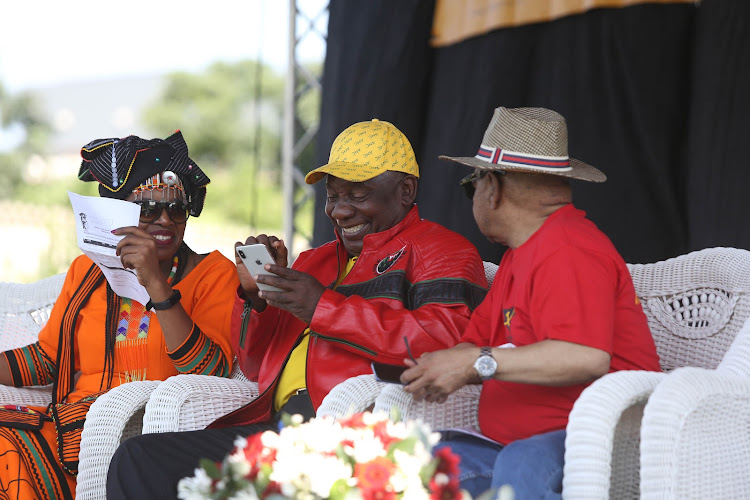 President Cyril Ramaphosa has vowed that his government would continue to tighten the noose around corruption.

Ramaphosa, who ditched his corporate suit for a National Health and Allied Workers' Union (Nehawu) red leather jacket, was addressing a crowd of about 3,500 people at Cosatu's 33rd May Day celebrations at the Sugar Ray Xulu Stadium in Clermont, Durban.

Following a short moment of silence for those who lost their lives in the recent floods in KwaZulu-Natal and the Eastern Cape, Ramaphosa told the crowd that he wants to rid the country of corruption.

PODCAST: The resurrection of political elders

He singled out the embattled state entity Eskom and said government would be addressing the challenge that it has posed for the country.

“Certain people conspire to steal money in Eskom - hundreds of millions – we are working to ensure Eskom must never go back to the rot that was in there – we are cleaning up Eskom and those accountable are going to have to face the music.

“They are in repair mode and we are working with the unions in Eskom and various other entities to make sure there is a solution going forward.”

“There are those companies you work for who resist transformation and now we must call upon them to be part of the solution for the development of our country.

"There are also those who continue to violate workers’ rights and pay poverty rates in our country. We want them to stop exploiting the working people in our country and violating the rights of our workers.”

He proclaimed that all companies should implement the national minimum wage without fail.

EFF leader Julius Malema has cautioned the "black elite" and white people in Sandton that the day that they will face the revolt of people of ...
Politics
1 year ago

“We will do everything to ensure that the national minimum wage is implemented across all levels.

We will also advance and continue to advance the struggle to reduce wage inequality, discrimination and exploitation.”

He called on Cosatu to intensify its fight in this regard.

He further added that government would continue to fight against one of its biggest enemies - unemployment.

“Unemployment is one of the biggest enemies we are facing – we need to embark on programmes that are going to accelerate growth and accelerate progress.

“We are speeding up the process of making sure that we create jobs. This year we held a job summit, where Cosatu participated most effectively in identifying areas where we can create jobs.”

ANC secretary-general Ace Magashule has called on all governments run by his party to end outsourcing of workers.
Politics
1 year ago

He said that government had secured at least R300bn worth of foreign investment that would be used for job creation.

“We continue to attract investors into our country. Last year we were able to hold an investment conference where countries pledged to bring in R300bn into our economy – that money will be used to create more jobs,” he said.

“No party will lead SA except the ANC,” she told thousands of Cosatu supporters at the rally.

Losi also threatened organisations that may try to destabilise the union movement.

"Any organisation that has been formed to liquidate Cosatu will die its natural death," she said.

Meanwhile SA Communist Party (SACP) general secretary Blade Nzimande said that given the fact that it was the 25th anniversary of May Day, it was befitting to take a moment to reflect on the progress that had been made since the defeat of the apartheid regime.

“Today marks the 25th anniversary of May Day since our April 1994 democratic breakthrough and this month we will hold our 6th democratic general election. The right to vote did not go alone, it went together with the right to stand as a candidate for all legislative bodies, and the right to take part in governance, in the administration of the country.

“Before 1994, the black majority was colonially oppressed, excluded from and deprived of the exercise of all these and other rights.”

Nzimande said the SACP wants an alliance that will work collectively for the interest of the majority of South Africans.

President Cyril Ramaphosa dancing with Lerumo at the May Day rally at Sugar Ray Stadium in Clermont. ⁦@TimesLIVE⁩ #MayDay pic.twitter.com/YL91fUCvPu

Eskom said on Monday that any load-shedding over the next six months to a year would only be as a "last resort".
News
1 year ago

A poll conducted by the SA Institute of Race Relations (IRR) predicts a massive drop in national support for the ruling ANC and spells trouble for ...
Politics
1 year ago

Don't be complacent: DA leaders to party supporters ahead of elections

“Keep the ANC and EFF out of the Western Cape and let’s keep the province blue!” - this was the reverberating message from DA leaders to the party’s ...
Politics
1 year ago
Next Article