ANC on the brink? IRR polling shows massive decline from 2014 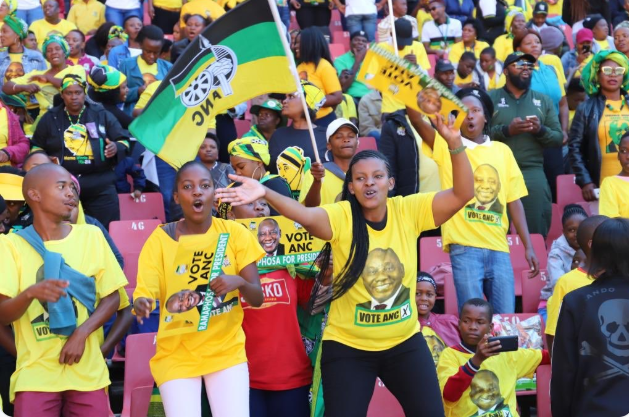 Just five years ago, the ANC won more than 62% of the vote, and every single province bar the DA-controlled Western Cape.

But now the ruling party stands on the brink of its worst performance in an election since the first democratic vote in 1994, according to latest polling by the SA Institute of Race Relations.