Maimane casts his vote in Soweto, warns of 'new struggle' for freedom 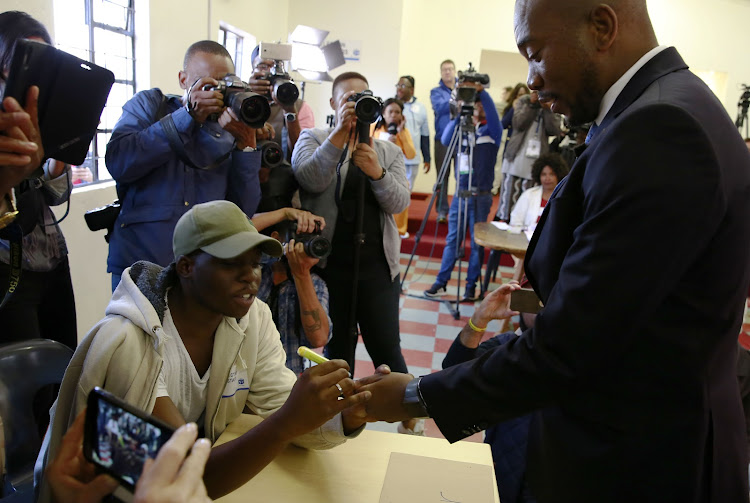 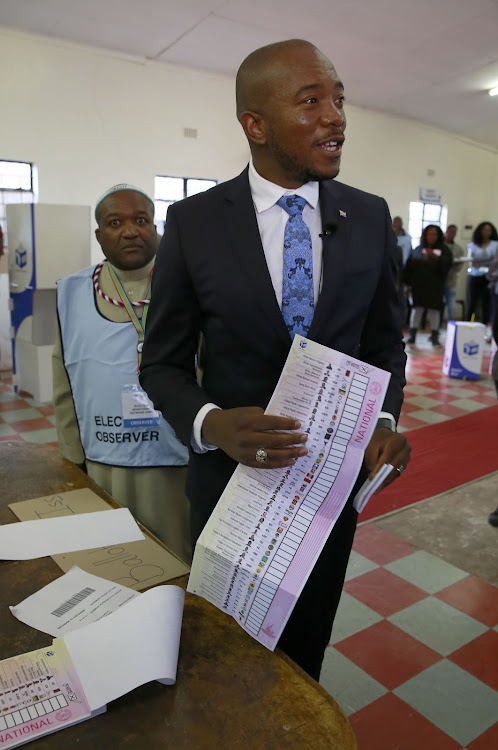 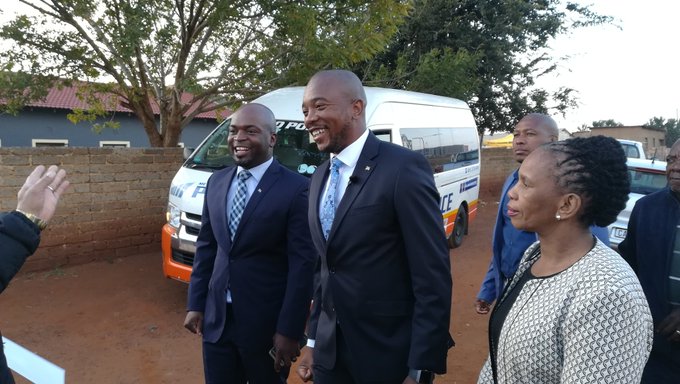 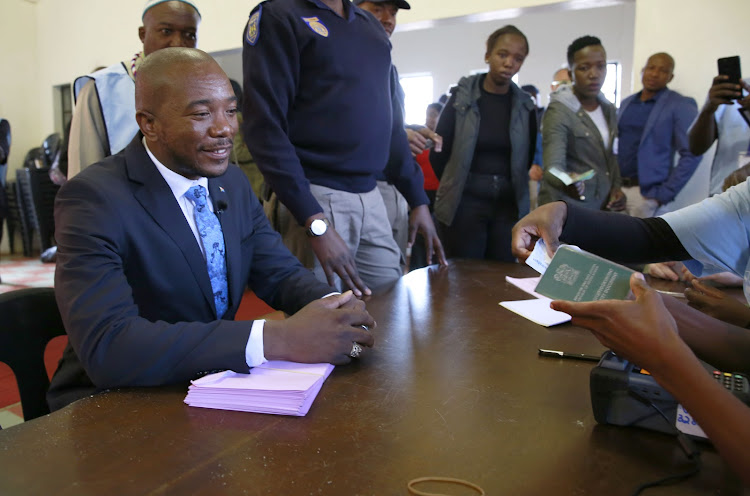 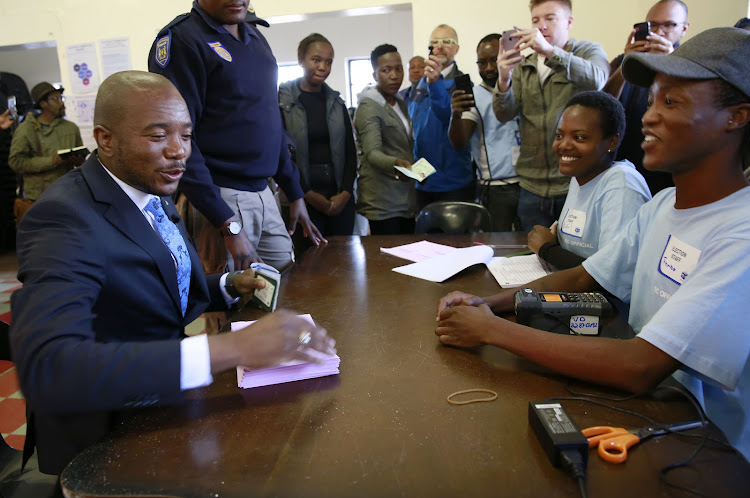 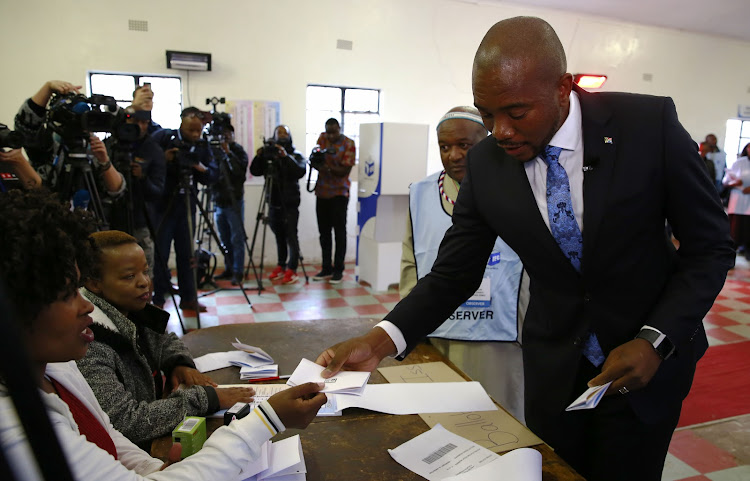 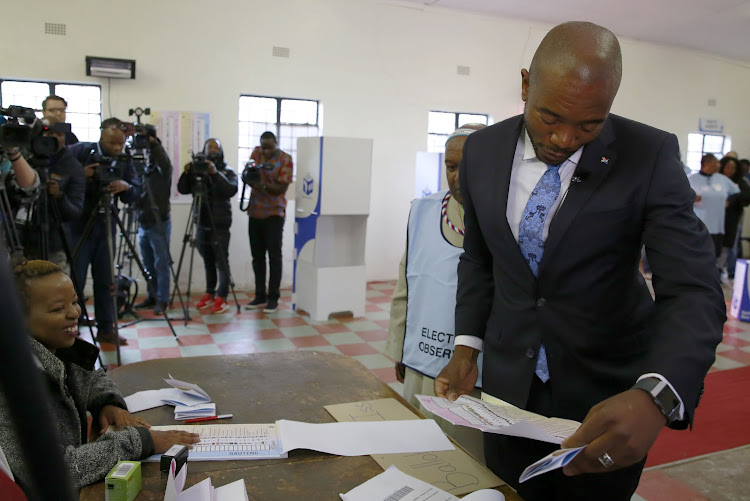 Immediately after casting his vote at the Presbyterian Church in Dobsonville, Soweto, Maimane told journalists that Wednesday's vote was as special as the country's first democratic elections in 1994.

"Soweto is symbolic in that this a home for many national heroes - Nelson Mandela, Archbishop Desmond Tutu ... On such a historic day, it is important to vote here with the people of Soweto to express a hope and a future for our country," said Maimane.

He said Soweto represented a home for the struggle, adding that South Africa was now entering a new struggle - for jobs for its citizens. He said this was a fight for the protection of freedom and the advancement of rights for more South Africans.

Maimane urged South Africans to come out and vote for change.

"I remembered vividly ... when I played in these streets and I remember well the release of Nelson Mandela. Therefore today ... to me, there could be nothing more special, nothing more historic than being able to express our future," said Maimane.

Democratic leader Mmusi Maimane cast his vote in Soweto on Wednesday May 8 2019. He called it is a historic day and urged all South Africans to vote. 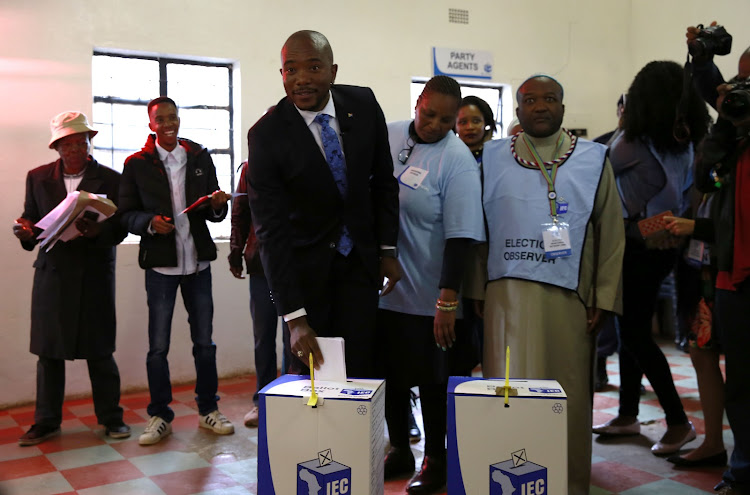 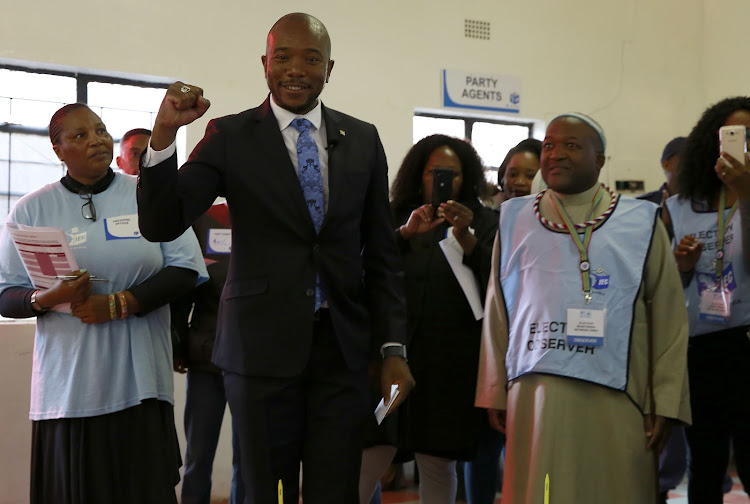 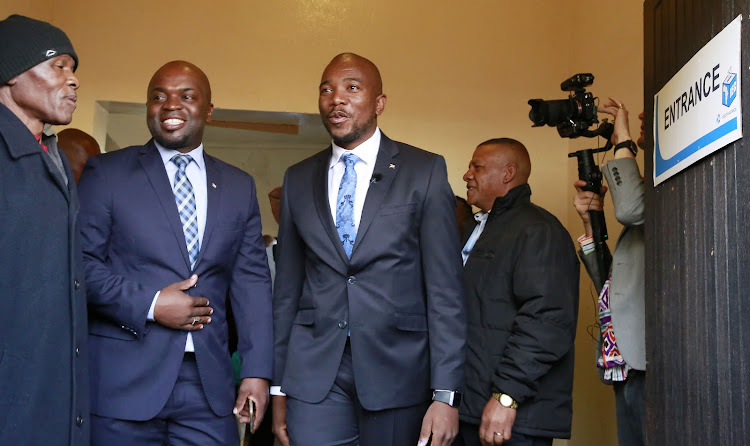 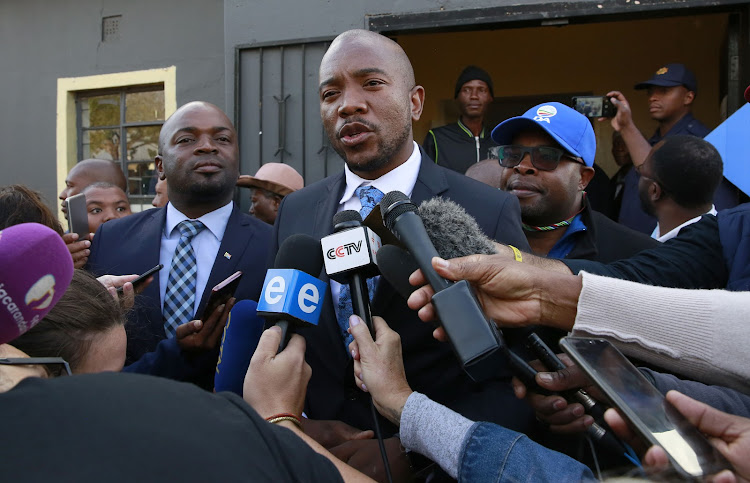 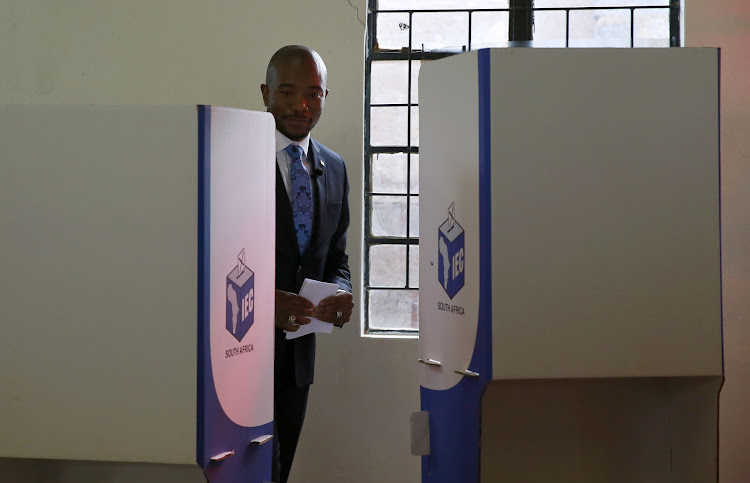 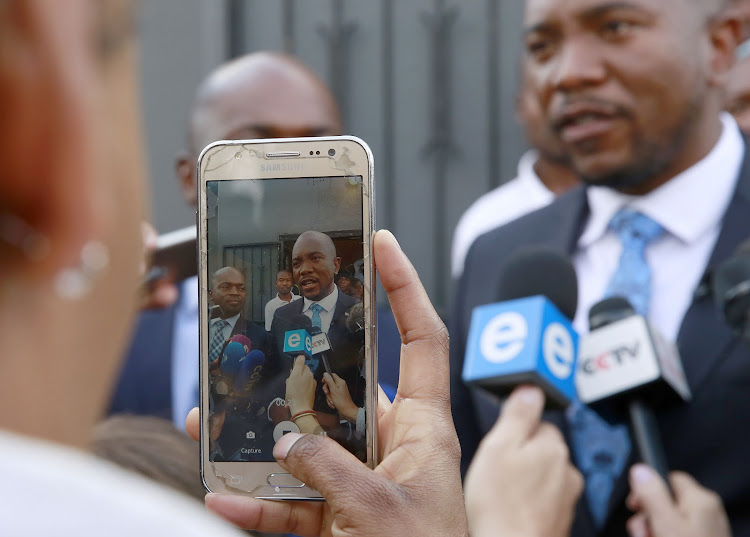 Archbishop Emeritus Desmond Tutu was mum after casting his vote at home in Milnerton, Cape Town, on Monday.
Politics
3 years ago

Along with your ID, you may need a brolly and windbreaker for vote

While there are no extreme weather conditions forecast that could prevent people from getting to the polls on Wednesday, in some areas voters might ...
Politics
3 years ago