When voting is done, it's time to braai

Voters lined up behind the stand of the Astroturf hockey field at Wits Education Campus in Parktown to cast their vote on a cold election-day morning in Johannesburg, with the Sentech Tower and the SABC headquarters partly covered by gloomy skies.

On the sports fields next to the voting station, some took inspiration from Liverpool’s Lazarus-like comeback against Barcelona in the Uefa Champions League semifinal on Tuesday evening as they kicked soccer balls around, while others jogged.

Among the voters, Kiara Charles, an occupational therapy student at Wits, told TimesLIVE that environmental issues are not getting enough airtime in SA and few political parties are focusing on it.

“I think it’s something really important - not only for our country, but I think it’s a very global thing. So it would be nice for this country to move in a more eco-friendly direction,” she said. 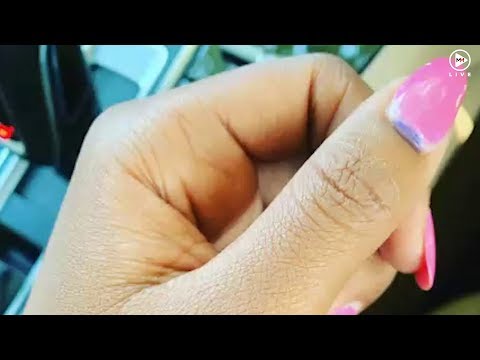 Her friend, fellow student Cayley-Jayne Corder, said there should be a greater focus on social cohesion as SA is such a diverse country.

Both felt passionate about the need for a greater focus on disability and mental health. “It does not discriminate … Depression doesn’t have a colour,” said Charles.

Corder said mental health is often stigmatised and overlooked. “We are so desensitised to everything,” she added.

Leon Maré said he always tries to be first in line on election day because once he has cast his vote, it’s time to braai.

He anticipates changes for the better after this year’s elections but remains worried about corruption and unemployment. “They [politicians] give jobs to their friends and families ... even [jobs] that they are not good at,” he said.

“If there are no jobs, who is going to pay the taxes?”

Despite his concerns, he was upbeat and joked that politicians make promises every five years and then “we just come and vote again”.

#SAElections2019 While some are lining up to vote at the Wits Education Campus in Parktown, Johannesburg, others were inspired by Liverpool's dramatic comeback over Barcelona last night. pic.twitter.com/8Ydnt10N8P