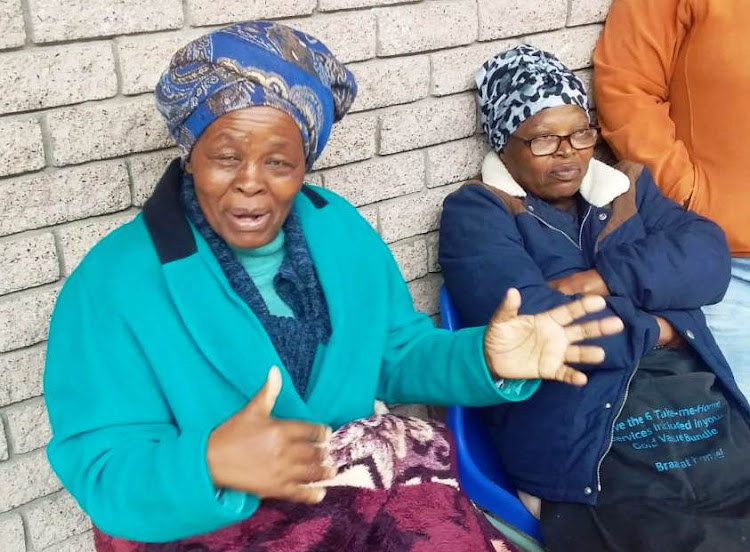 Rain and unfulfilled government promises seem to be behind the low turnout of voters in Khayelitsha in Cape Town.

The sprawling township - a mixture of modest homes, RDP houses and informal settlements - is home to hundreds of thousands of voters, who collectively will have a significant impact on the outcome of the Western Cape provincial elections.

About 2,000 people are registered to vote at Matthew Goniwe Memorial High School, but by 10am only about 500 had turned up.

According to a senior IEC official, many of them were registered to vote in other provinces. Another official at the OR Tambo Hall voting station shared the same sentiment. 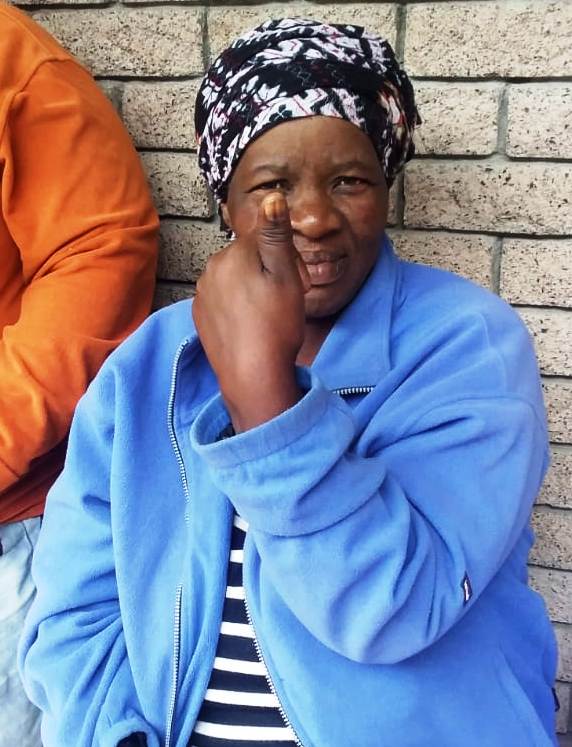 Fikiswa Kuzeko, 59, braved the cold and rain to vote, but said she was not as enthusiastic as she was in 1994 when she voted for the first time.

“I am demoralised,” she said. “I don’t know what made me get out of my bed in this weather. I am just here to ensure that the fat cats get richer.”

Kuzeko gave up her shack in the township’s QQ section - her home since 1989 - to live in her daughter’s backyard.

“We have no toilets in QQ section. The few public ones are next to taps and we have to cover our noses when we go to fetch water,” she said.

“My neighbour and her daughter died last year when their shack burned. It is sad because politicians only listen to us when elections are close.”

Kuzeko's neighbour, Nomfanelo Loliwe, said the community was overwhelmed by unemployment and under siege from criminals.

Another resident, Nosakhiwo Mkhaluvama, 54, said: “We were very excited in 1994, but the promises that the government made then have faded. My RDP house burned and I reported it to the authorities, but nothing was done about it. Only recently they brought me material to build a shack.”

Mkhaluvama said she hoped that her vote this time would change her circumstances. “Crime is too high our area. Our children are using an assortment of drugs - tik and others. I am voting for intervention from government,” she said.

President Cyril Ramaphosa, the man at the helm of the ANC, has to embody many different characters in order to reach all his audiences. We followed Cyril Ramaphosa on his campaign trail to show you his different faces.

The DA’s premier candidate in the Western Cape, Alan Winde, has urged voters to not let the rain deter them from voting.
Politics
2 years ago

Election-day protests have flared up at various locations in Durban, as well as in Plettenberg Bay and Khayelitsha in the Western Cape.
Politics
2 years ago