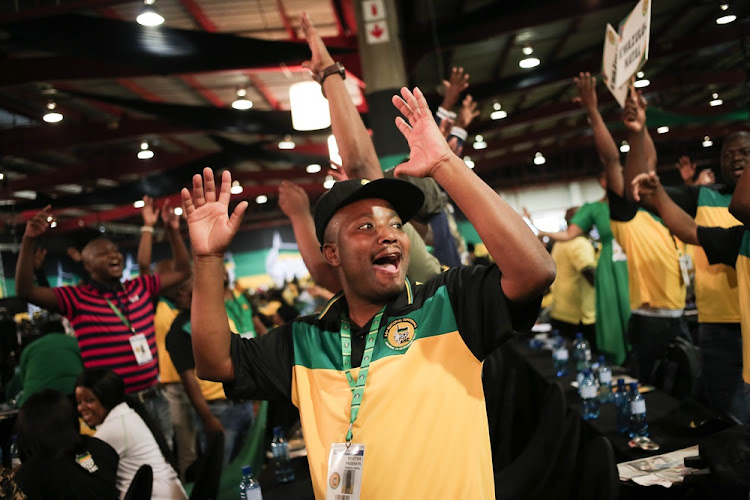 The ANC is on track to retain the Northern Cape.
Image: Alaister Russell

The ANC appeared well on track to retain control of the Northern Cape, with just over  80% of the province’s voting districts having completed their tallies by 10.30am on Thursday.

The results show that in Wednesday's elections the party received about 172,000 votes, which translates to 54.9% of the total provincial electorate.

The nearest competitor, the DA, managed to pull only half of that in the same period, at slightly more than 28%.

The EFF, with 8.2%, appeared to be the one party gaining substantial growth in the province – its progress thus far having almost doubled the amount of support it received in 2014.

At national level, it remains too early to tell what the outcome of this year’s elections will be, as only 30% of all voting stations had completed their tallies by 10.30am.

With the Electoral Commission having verified about 4-million votes by this time, the ANC remained top, with 54.85%.

Early runaway lead for DA in the Western Cape

The DA has a runaway lead in the Western Cape thus far, with 57% of the province's votes counted by 8am on Thursday marked in its favour.
Politics
3 years ago

It was a busy, chilly Wednesday morning in Vilakazi Street, Orlando West, as hundreds cast their votes just a few metres from the one-time Mandela ...
Politics
3 years ago