Early runaway lead for DA in the Western Cape 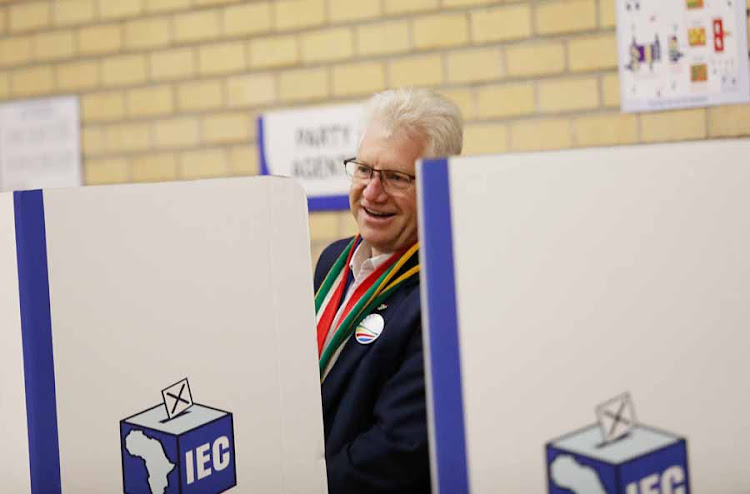 The DA has a runaway lead in the Western Cape thus far, with 57% of the province's votes counted by 8am on Thursday marked in its favour.

This is based on 42% of voting districts in the province having finalised their results.

Despite intensive campaigning by the ANC, it had, by the same time, accumulated about 27% of the provincial vote and former Cape Town mayor Patricia de Lille’s party, Good, shot in at third place, with just over 3% of the overall vote tally.

The EFF is a close fourth, with 2.9% from the votes counted in 661 districts that have been completed.

Meanwhile, in Gauteng, with 13.61% of voting districts having completed their tallies, the ANC is just slightly over a 50% majority, with almost 200 000 votes in its favour. The DA has accumulated 26.5% and the EFF 13.72%, bringing the contest for South Africa’s economic hub to a close race.

These numbers are based on the 2.7 million votes which had, by 8am, been validated.

Ever wondered what happens after you cast your vote? Where do they go? How are they are captured? We have all of the answers for you right here!

Since the 2016 municipal elections, there have been several by-elections that were so closely contested that the parties involved bit their ...
Politics
2 years ago

How SA voted: 10 easy ways to help you track the 2019 election results

South Africa has voted and now waits to hear what the results of the 2019 general elections.
Politics
2 years ago

ANC looking strong in Gauteng, KZN, but it's too soon to call

With just more than two million votes counted, the ANC has taken an early lead at 54.2% of national support, followed by the DA with 26.8%. The EFF ...
Politics
2 years ago