WATCH | South Africa 'unlikely to have a coalition government' 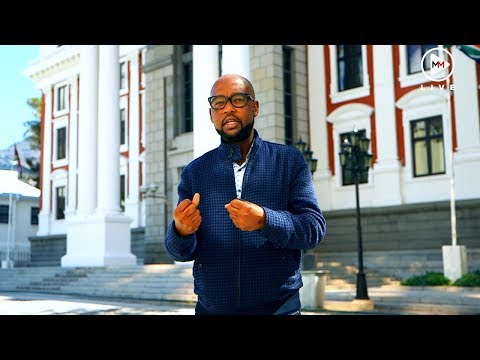 Coalitions - it's the buzzword as the final results from the general elections are finalised. Who will partner with whom? Who is willing to get into bed with the enemy?

Sunday Times parliamentary editor Thabo Mokone takes us through the advantages that come with coalitions and why he thinks there won't be many unions.