WATCH | Mzansi on Maimane: 'He should have told us why we must vote' for DA 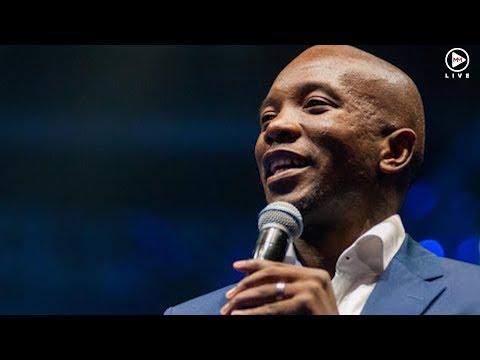 DA leader Mmusi Maimane has dominated trends lists since he apologised for the DA losing votes in the general election and shouldered the responsibility.

"I can honestly state that I did my very best and gave everything of myself in the run-up to this election," he said.

While DA federal chairperson Athol Trollip assured the party's supporters that Maimane would not be fired as the party's leader after the decline in support, people are still not sold.

Taking to Twitter to weigh in on the issue, some accused the DA of using Maimane as a front, while others attributed his failure to blaming the ANC instead of giving voters reasons why they should have voted DA.