DA stuns as it drops ACDP for ANC on Scopa position 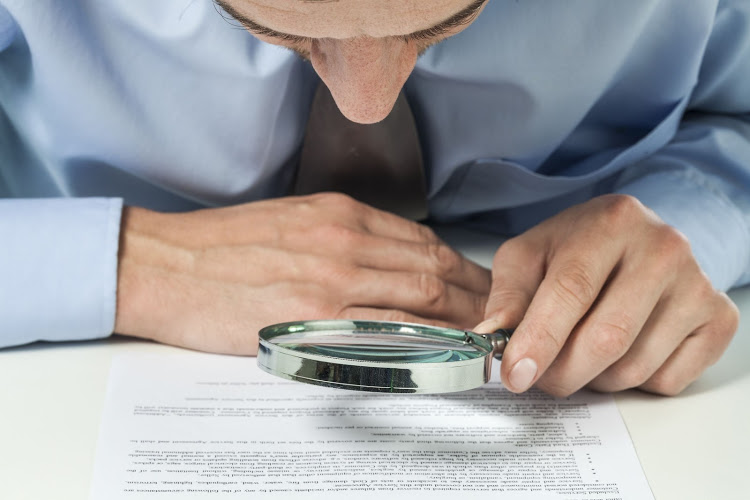 The DA in the Western Cape has offered the ANC a key role, which would place itself under the scrutiny of its arch rival.
Image: 123RF/olegdudko

The DA in the Western Cape legislature has dumped a 10-year-old convention, dropping the African Christian Democratic Party (ACDP) as its preferred leader of the Standing Committee on Public Accounts (Scopa) in favour of its fierce rival, the ANC, in an unprecedented step.

In terms of parliamentary convention followed by most provincial legislatures and the National Assembly, governing parties have generally offered the position of Scopa chairperson to the smaller opposition parties as opposed to the dominant one.

The DA followed this practice when it first came into power in 2009, and again in 2014 when it offered the position of chair of the public finance watchdog body to the ACDP.

But the newly installed DA caucus in the Western Cape provincial legislature pulled a surprise this week when it offered the crucial Scopa chairpersonship to its arch-rival the ANC.

The powerful committee holds MECs and senior government officials accountable for public funds and has powers to summons documents and to also initiate its own investigations.

DA Western Cape chief whip Mireille Wenger said they did so "in the interest of transparency and accountability," adding that they did not expect the ANC to use the position for sinister reasons should they accept the offer.

Wenger said she made the offer to her ANC counterpart Pat Lekker.

"The DA caucus of the Western Cape provincial parliament took the decision to offer the chairpersonship of the Scopa to the official opposition in the legislature. We believe that it would be good democratic practice to do so, we also believe it would be in the best interests of transparency, accountability and cooperative governance," said Wenger.

"We trust that should the ANC accept the offer, the party will work justly, fairly and impartially to uphold the integrity of this crucial committee in the Western Cape provincial parliament, in order to ensure transparent governance and accountability in our province."

Cameron Dugmore, the leader of the ANC as the opposition in the Western Cape legislature, said: "We have not yet received formal communication from the DA regarding the reported request to the ANC to take up the position of Scopa chair in the Western Cape."

Asked if they expected the ANC to return the favour in provinces where they govern, should they accept the DA's offer, Wenger said they did not put conditions but believed the official opposition should lead Scopa.

"It is not our decision to make, however we do believe it would be good democratic practice and contributes to democracy to have such checks and balances in place."

Election day for the ANC in the Western Cape was a disaster from the moment the polling stations opened, according to party provincial elections head ...
News
3 years ago

What you need to know about the Western Cape provincial cabinet

The new cabinet comes after the DA’s 55.45% victory at the Western Cape polls secured the party 24 of the 42 seats.
Politics
3 years ago

Former Western Cape ANC spokesperson Lionel Adendorf has taken his party to court after he was sacked from his position last week.
Politics
3 years ago